The Big Brother Naija Housemates were given a task to practice and memorize lyrics of the songs given to them yesterday, for the Pepsi challenge with their matching outfits. 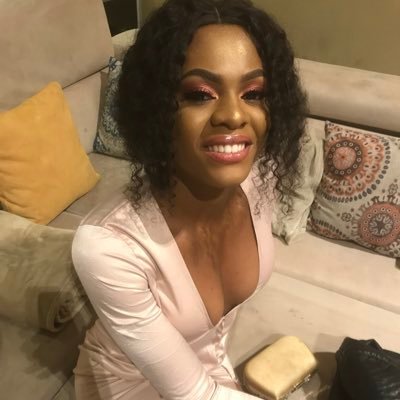 The housemates really came through but as usual, there will always be the last man standing.


the “moment of Truth” according to big brother he told the Housemates You fought hard and you played hard but one person will work away with a VVIP Ticket to watch the Pepsi Music fest in Dubai and also the sum of N=1.5m waiting for the winner

And finally, he announced Jackye as the winner of this Pepsi challenge. The 23year old who her "life Mantra" is I never lose either I win or I learn
And he also urges the housemates to congratulate Seyi's effort
We say a big congratulations to Jackye