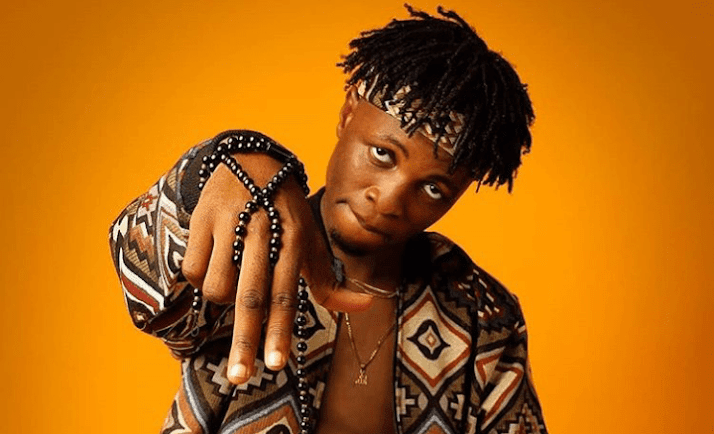 Big Brother Naija housemate and top finalist, Olamilekan Agbeleshe, popularly addressed as Laycon emerged the winner of the Lockdown edition of BBNaija show 2020 and was declared the winner after he got the highest votes from viewers.

BBNaija star Laycon is set to receive some of the gifts that are due to him as the winner of the show. The event, which took place Wednesday, September 30, had John Ugbe, CEO Multichoice Nigeria, Wangi Mba, Channel director of African Magic, and other prominent people in attendance. According to Ugbe, the Lockdown show amassed 900 million votes, and amazingly, 30 people stand a chance to win N1m each. At the beginning of the show, viewers were asked to lock in their favorite housemate that would win, and 30 people who chose Laycon would be lucky to win N1m.

He stated that the coronavirus disease didn't let the organizers invite guests to the house as well as allow ninjas to interact with the housemates as it was done in the past. Meanwhile, the local director of Betway, Chris Ubosi revealed that Laycon and Ozo would be given N5m for winning the sports game.

Laycon speaking about his strategy in the house, the musician stated that he had no game plan other than to promote his music. According to him, he started to promote his songs as soon as he got into the house as he feared that he may leave soon.