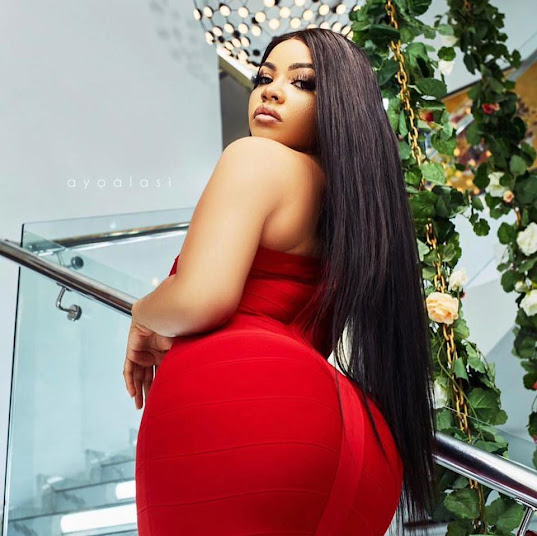 Big Brother Naija housemate Nengi,  gave her reasons why she refused to accept Ozo’s proposal to her despite his consistency in having an initmiate relationship with her.

Recall that BBNaija Housemate Ozo, before he was evicted from the Realivty TV show made countless advances at Nengi, proposed a relationship to her but was rejected.  Rather Nengi insisted everytime, saying she was not ready for a relationship and only sees him as her best freind in the BBNaija house.

Laycon during a conversation with Nengi asked why she refused to have a relationship with Ozo despite their closeness.

Nengi, who was in a sober mood after Ozo’s eviction, said she takes her time before dating anyone and that she was not sure if Ozo could deal with her excesses.

According to her, “It will take time for me to date anyone because I need to be friends first and be sure he can deal with the excesses.

“I like him a lot, cried in the diary room several times because of him but I need to be outside the house before I make any decision.

“Most of my exes were my longtime friends before we started dating because I know the kind of person I am.

“When I fall in love it is really deep.”