BBNaija 2020: The Top 5 BBNaija Housemates - Who will Emerge the Winner? 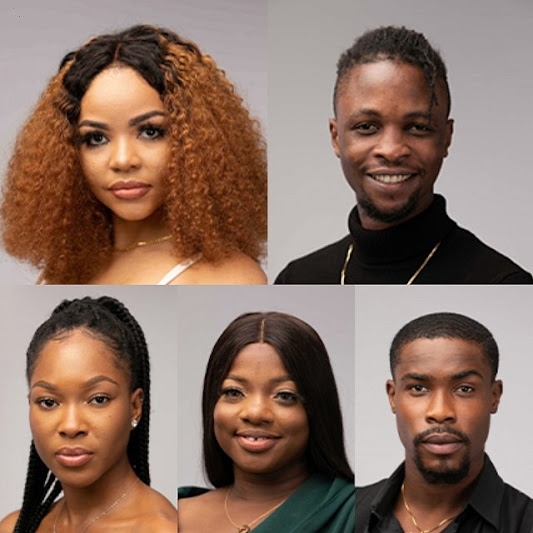 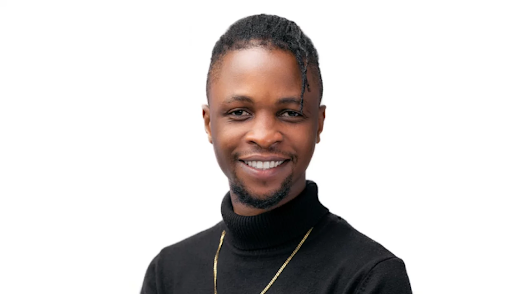 The Big Brother Naija, BBNaija housemate Laycon, one of the finalists of the BBNaija Reality TV show 2020.

Housemate Laycon, happens to be the first housemate to be verified on Instagram who also won a lot of task challenge and pulling a strong fan base on social media called 'ICONS'. The love for this housemate is really overwhelming as he has captured the heart of many from the day the BBNaija show kicked off, coupled with the fact that he was in love with fellow housemate Erica who was later disqualified from the reality TV show.

However, many viewers and celebrities, and other evicted housemates predicted that he will emergy this year's winner of the BBNaija Reality Tv show. 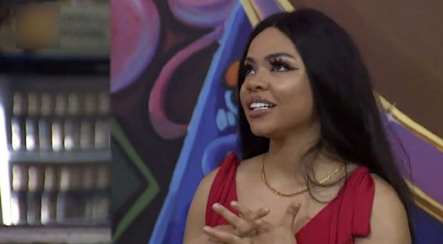 Big Brother housemate, Nengi the Bayelsa Born and one of the finalist in the BBNaija show and also one of the fans favorite as she has seen taking her stand in all she does. She really pretty and such an amazing personality that made fellow housemate Ozo fell deeply in love with her.

However, despite the profess of love to her she still takes her stand of not wanting to have any relationship in the BBNaija Reality TV as anything could happen outside the house.

Nengi was the first female housemate to emergy the HOH and the last, she was always seen with her best friend fellow housemate Ozo before he was evicted from the Reality show. 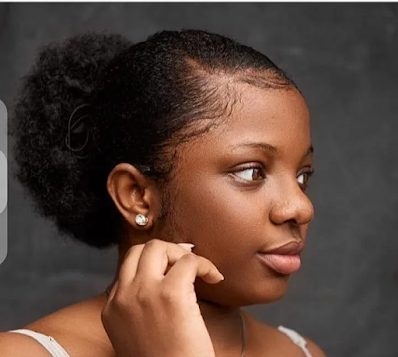 The BBNaija housemate Dorathy Bachor is a 24-year-old entrepreneur from Lagos. She believes she is the only one who should make you smile. Her sassiness will definitely prove to be an asset in Biggie’s house.

Dorathy has never emerged the HOH challenge and this makes feared and always seen expressing fears whenever she is up for eviction but fortunately for her, she happens to be among the top 5 finalists in the Big Brother Naija show. 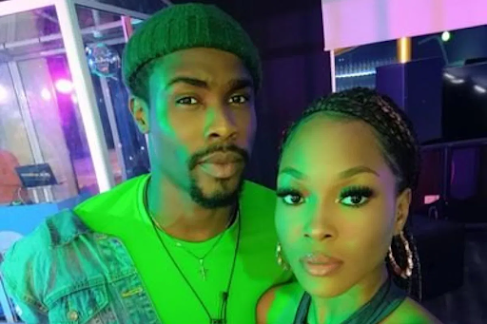 The BBNaija housemate Neo and Vee happens to shock viewers as they happen to be in the finalist of the Reality TV show.

The fan-favorite Lockdown housemate couple, Neo and Vee made always supply fans with their Saturday dose of drama., sometimes cause of food and others inclusive. Vee got almost everyone surprised when she said she’s not in a relationship with Neo after Nengi asked about their relationship. According to her, Neo never asked her to be his girlfriend therefore to the best of her knowledge she’s not in any relationship with him.

Neo who claimed he was waiting for the right time to ask her also got shocked when Vee said she’s no longer interested because she has waited far too long, but these two have finally spoken up for their love for each other.