BBNaija 2020: I Was Wrong - Dorathy Apologized to Nengi 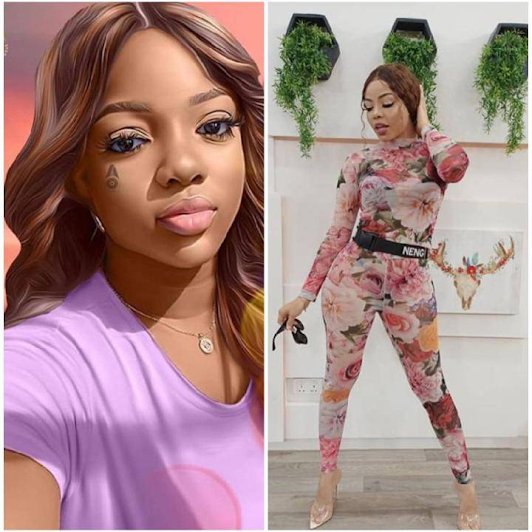 Dorathy mentioned that she felt Nengi was playing a smart game, thus seeking attention from all-male housemates in BBNaija house and that’s her reason for not being friends with her, therefore she has to distance herself.

Recall that Dorothy has told Ozo why she dislikes Nengi in the ongoing BBNaija 2020 reality TV show, according to Dorothy, Nengi whom many believe likes Ozo is only trying to use him in the house. Dorothy revealed that the reason why she has been keeping her distance from Ozo who loves to hang around her is because of Nengi.

She told him to define his relationship with Nengi because she doesn't enjoy where he places her.Dorothy said: “I am just your friend, I’ll look out for you and wouldn’t let Nengi mess with you“But define whatever you have with Nengi and don’t put me in the middle.“I don’t hate Nengi but just dislike her game and how she’s trying to use you. That’s the reason I’m keeping my distance.”

During a conversation with Dorathy,  Nengi asked the fellow housemate Dorathy why she distanced herself from her.

Dorathy explained that she does not want to be seen as the one obstructing her relationship with fellow housemate Ozo who has been evicted from the Reality TV show.

She said: “I distanced myself from you because I didn’t like your kind of game and felt you are just seeking attention from male housemates.

I was wrong from my end, however, Dorathy apologized to Nengi for thinking otherwise of her and judging the situation wrongly.