Sinach had won Song of the Year at the just concluded LIMA awards which held in Lagos. 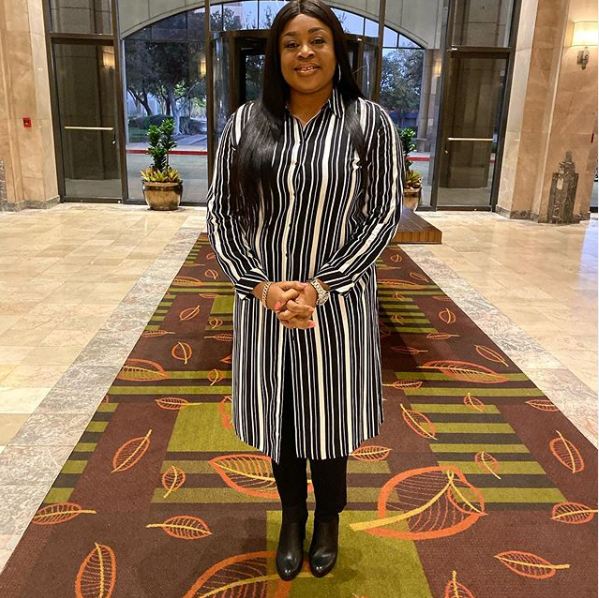 The talented singer whose voice has been known to melt hearts recently welcomed her child after 5 years of marriage.

The news was shared by Pastor Chris Oyakhilome, at the just concluded LIMA award which was held in Lagos at the Loveworld Convocation Arena.

She gave her speech after receiving the award for Song of the Year. After her speech, he had this to say: "Thank you for that song, we are all excited with what the Lord has done in your life, of course in the life of many others standing with you here we just love you. And I told them, you just had a baby! So everybody got excited"

These are certainly beautiful times for Sinach as she recently became a mother at 46.