Nigerian Diva, Tiwa Savage, has called out On-Air Personalities caught slandering her and other female artistes. She took to social media on Thursday, 10th October to share the video of some City FM OAPs making mockery of her. 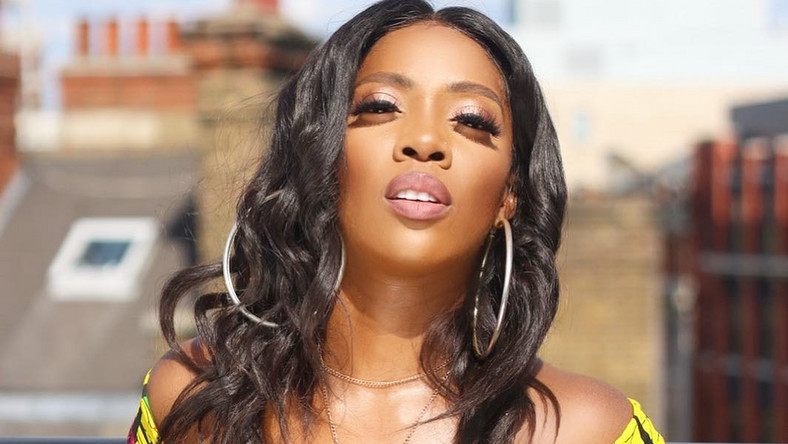 This was said to have happened after Tiwa Savage had an interview with the radio station.

They said: “Tiwa is a fool, she can’t write and she’s blowing with other people’s songs, Yemi Alade too.”

Taking to her Instagram page to share the video of the Lady’s gossip and insults, she also had a word for them.

Yooo look at the so called FEMALE gate keepers #OAP that are supposed to help fellow female artists and shout that female should support each other are seen here abusing female artists not knowing cameras were still rolling And they wonder why I keep to myself 😏 To the ladies in this video hope you keep the same energy when you see me in person #2Seconds
A post shared by Tiwa Savage (@tiwasavage) on Oct 10, 2019 at 1:55pm PDT

What Happened with Tiwa and City fm OAP's is typical radio shit..They dont necessarily need to like @TiwaSavage just because they are doing their jobs..Other OAP's do this same shit too. These ones were just unfortunate
— Auguste dé la 30th (@_Boy_difference) October 11, 2019

Lmfao are you guys about to turn on Tiwa Savage for posting the video?

They got caught, and she has a right to post the video abeg. They will take this embarrassment and live with it.