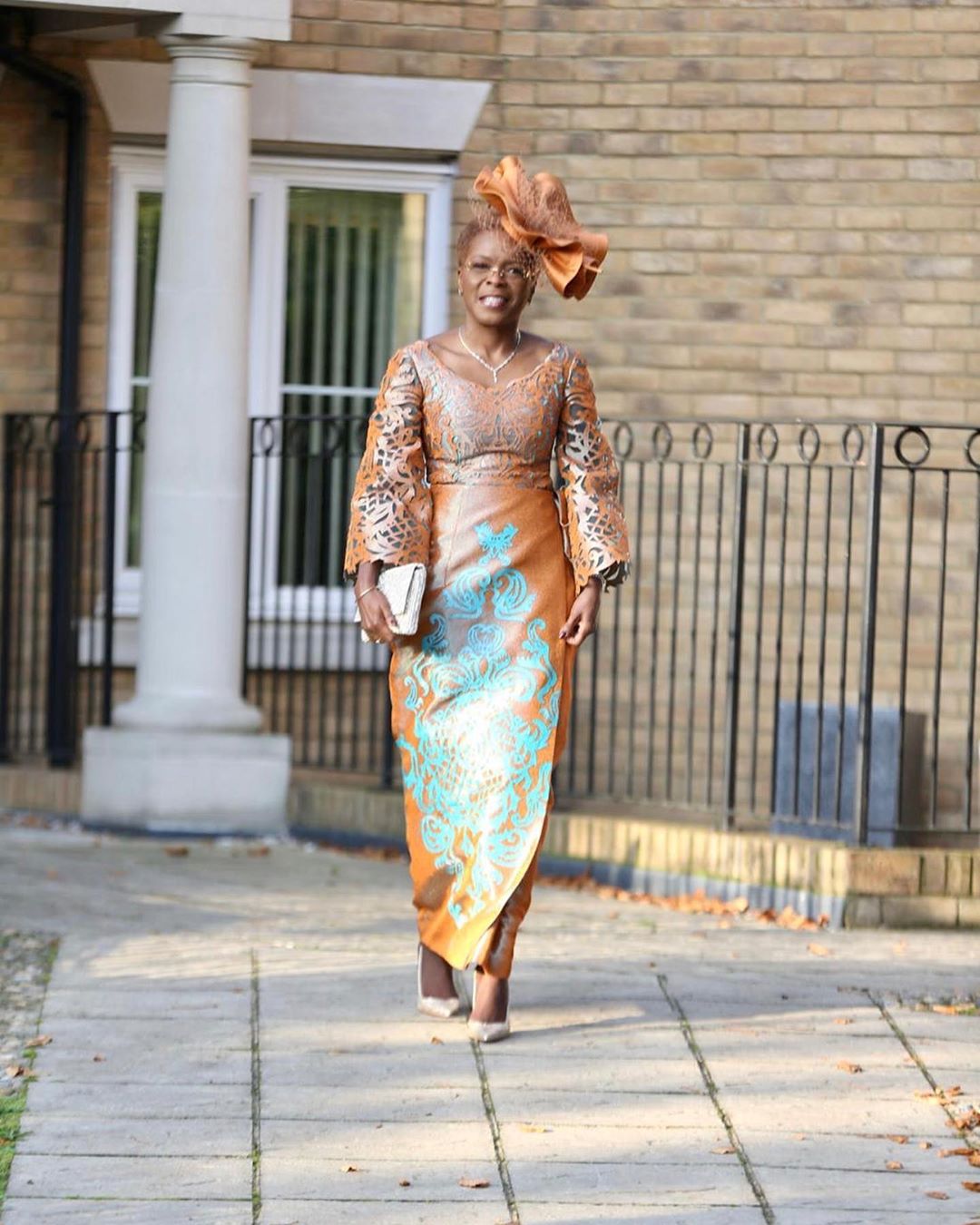 Nneka Abulokwe, a Nigerian and founder of MicroMax Consulting received an award for Officer of the Most Excellent Order of the British Empire in a ceremony that was held at the Buckingham Palace. She was honored for her services and contribution in the business sector.

The Duke of Cambridge, Prince William presented the award to her, on behalf of the Queen Elizabeth.

Nneka Abulokwe has contributed significantly in business, not only national but on an international level as well.

She took to her Instagram page to share pictures of her receiving the honors award for Services in Business that was presented to her by Prince William, the Duke of Cambridge.


I celebrate one of the proudest moments of my career. Yesterday, I was conferred with The Officer of the Most Excellent Order of the British Empire for Services to Business by HRH Prince William, Duke of Cambridge, on behalf of Her Majesty Queen Elizabeth II. This investiture ceremony took place at Buckingham Palace. My proud parents and siblings visited to share this moment with me. I feel truly blessed and grateful for this recognition of my contribution to business, and remain indebted to those who nominated me for this most prestigious award. As a proud export of Nigeria, I celebrate the best of Nigerian culture! My hat was designed and made by the celebrity Milliner Eme Bassey Akenzua, @john3v3hats, my outfit by the finest haute couture designer Deola Sagoe, @deolasagoeofficial, Komole range and makeup by @jcbeautyx. 🙏🏾🙏🏾
A post shared by Dr Nneka Abulokwe (@dr_nnekaabulokwe) on Oct 23, 2019 at 9:51am PDT


The awardee said she felt truly blessed as she was grateful to be recognised for contribution to business. She was also showed appreciation to those who nominated her for the award. 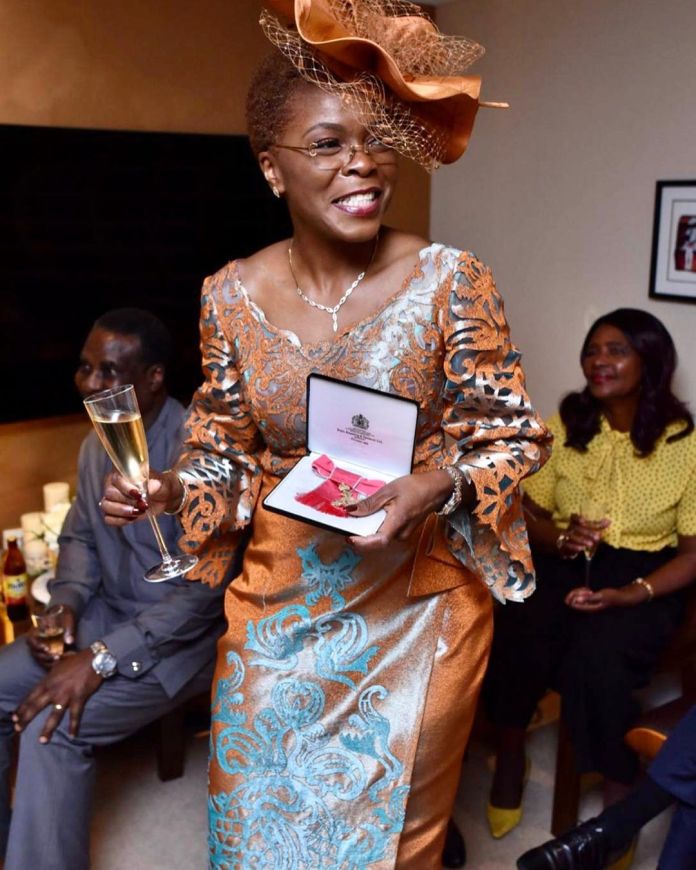