Jose Mourinho might replace Tottenham Hotspur manager, Mauricio Pochettino, According to Calciomercato, Mourinho is among the top runners to replace Pochettino. 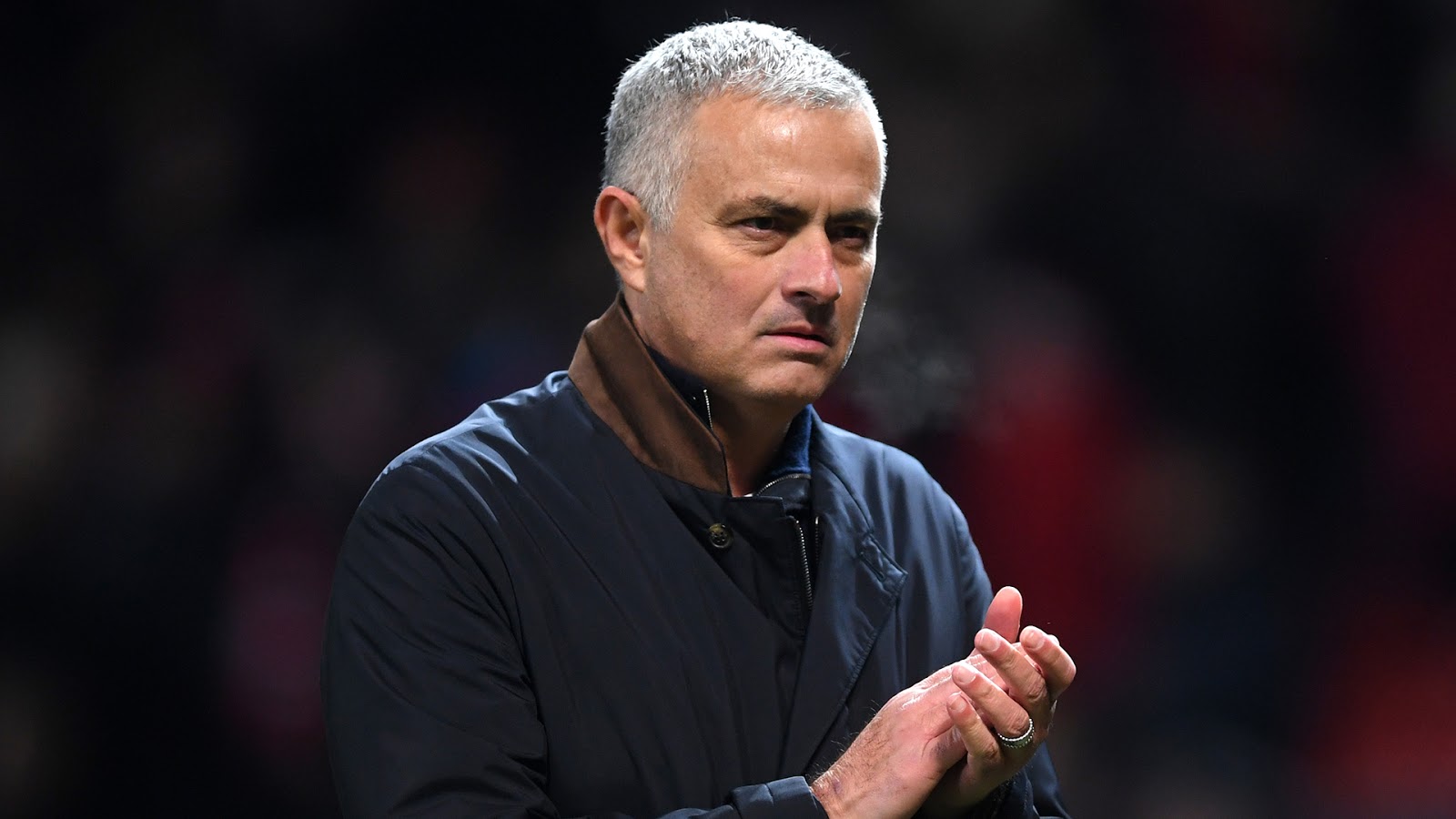 Tottenham have acknowledged Mourinho along with former Juventus manager, Max Allegri as the top candidates to replace Pochettino, who is under pressure at the club ensuing Spurs’ recent defeats to Bayern Munich in the Champions League and Brighton in the Premier League.

Mourinho’s last managerial job was with Manchester United where he was dismissed in December.

The former Inter Milan and FC Porto coach was close to tears during an interview a few weeks ago as he admitted he missed football.

Mourinho said: “I miss my football, I have the fire. The most difficult thing for me is to say “no” to the possibilities I had to work.
“I have to be patient and wait for the right one and the right one is one at the measurement of what I am as a manager.”