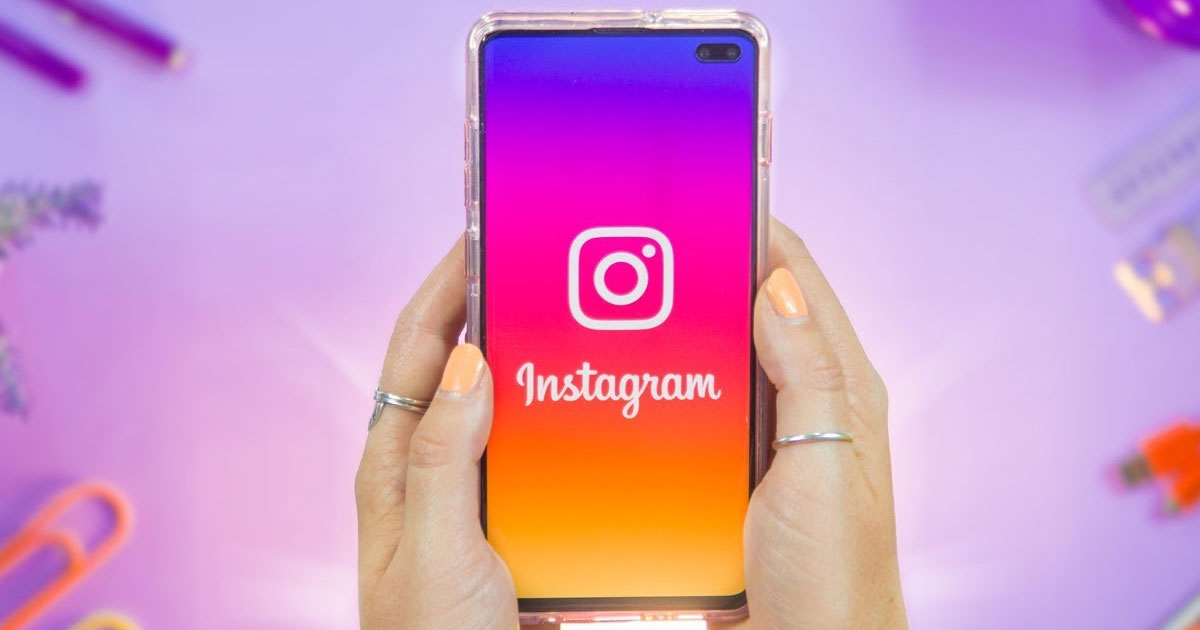 The owner of Instagram is trying out a new feature that will make it easier to unfollow people.

This setting will make it easy for Android and iOS users to view the people he/she doesn’t interact with on the app and probably unfollow them on his/her following list.

This update was created by an app researcher, Jane Manchun Wong.

The feature sorts followers into a variety of different groups, including those you interact more or less with and also followers you see the most inside your feed.

Instagram is testing to “group the accounts you follow to make them easier to manage”, such as:

“Least Interacted With” and “Most Shown in Feed” which are counted in the last 90 days pic.twitter.com/REykEoMqu5
— Jane Manchun Wong (@wongmjane) October 19, 2019

In a statement made by her, Instagram is just running a test on the feature as it’s not a full guarantee for Instagram users to officially start using.

It is just one of those updates that Instagram has made to focus more on improving the quality of posts you see as you scroll and to reduce the number of less positive interactions.