Belgium turn out to be the first team to qualify for Euro 2020 as Romelu Lukaku scored twice in a 9-0 thrashing of San Marino.

Roberto Martinez's side has an unassailable 11-point lead over third-place Cyprus in Group I. 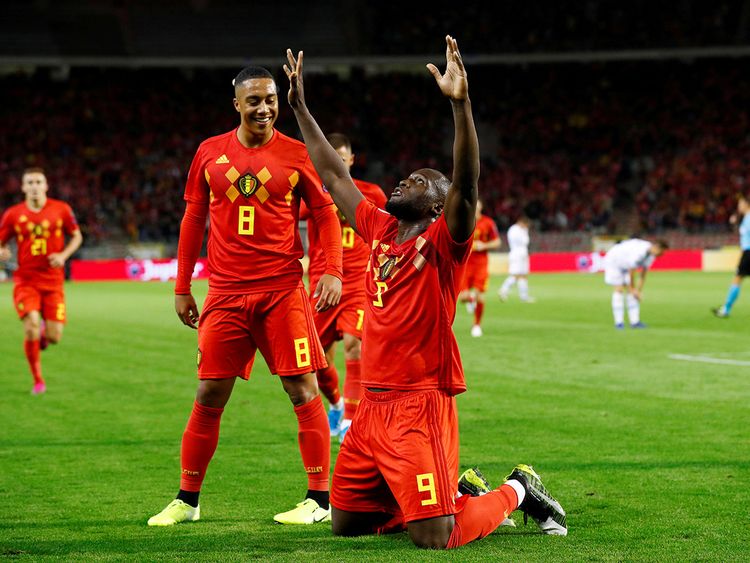 Belgium led 6-0 at the break after Lukaku's brace, two own goals and Nacer Chadli and Youri Tielemans' strikes.
Christian Benteke made it 7-0 before Yari Verschaeren scored a penalty and Timothy Castagne wrapped up the win.
Lukaku's double takes his international tally to 51 and makes him the first player to score 50 goals for Belgium.
The Inter Milan striker has six goals in 10 games for club and country this season.
Watch goals highlights below: