Big brother Naija disqualified housemate Natasha Akide Popularly known as "Simply_Tacha", has deleted all the posts she has on her Instagram handle, with declarations that new visions had begun. 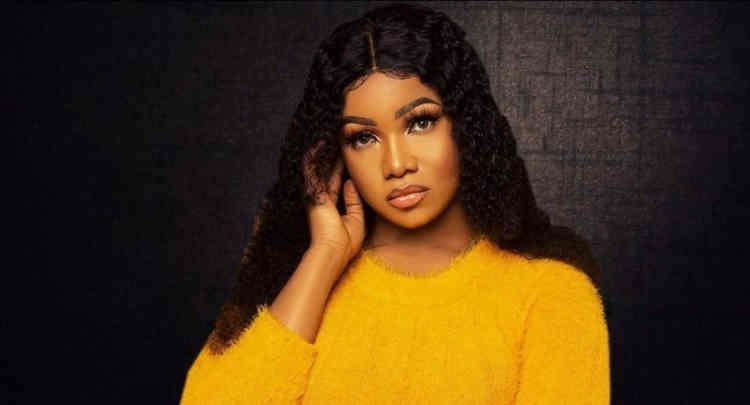 Tacha has announced showbiz promoter, Teebillz, as her new manager. She made the announcement in an Instagram post on Friday.

Recall that the estranged husband of Tiwa Savage has expressed interest in working with Tacha during the period she was disqualified from the show. Tee-Billz promised to help with sponsorship and promotion of herself and her brand.

"No be joke I will make Tacha the biggest brand out of Africa... Bigger than Big brother itself! Tacha is Kim K of Africa!! No cap pls connect me with her I want to be her business manager", he had said about her.

There are also reports that she blocked most of the teams and people supporting her while in Big brother's house.