#BBNaija: Dragging and Trolling is Not a Skill In Any Industry - Seyi Awolowo

Ex-Big Brother Naija housemate, Seyi Awolowo, is not having it with fans who trolled him during his live video. 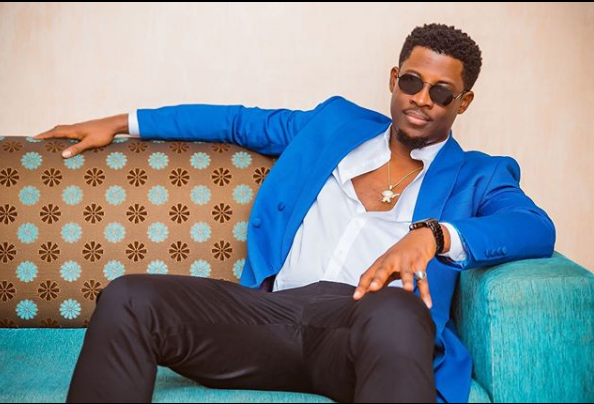 Although he responded to the people he could at that moment he, however, took to his handle to make his point clear by saying;

"Dragging and Trolling is not a skill in any industry or for any job in the 21st-century workplace....at least none that I know of. Be nice

Dragging & Trolling is not a skill in any industry or for any job in the 21st century workplace...at least none that I know of.
Be Nice.#Oneluv#SayNoToCyberBullying
— Seyi Awolowo Bbnaija 🌶🇳🇬 (@officialseyiawo) October 30, 2019

So sad that BBN actually created so much Tension among HMS during and after the Show. The Fans have made it worse. It is better to remain good Friends rather than bad Enemies! Most unnecessary. Seyi. Make Peace with all and move on!
— Lara T (@c_o_thom) October 30, 2019

Also learn to ignore some question instead of insulting a whole fan base, don't insult titans and as for shippers they area fan base too they also had ur back while in the house they are Juat catching cruise no one will force you to leave your woman and be with tacha. #SENSE
— Agajuchi (@precious_ag_) October 30, 2019

True! Also, you can help by ignoring some questions. Some are set up with the aim to make you say things that will aid in dragging other ex housemates and, sadly, you are falling for it.
Plus, the fan base you think are asking you a particular question are not the ones.
— AsaNonny (@OmaOmalicha) October 30, 2019