Big Brother 2019 grand finale is finally here and the winner of the most popular Reality TV show has been announced after 99 days of thrilling and keeping fans all over Nigeria, Africa, and even the World glued to their Screen.

The winner of the Big Brother Naija Pepper Dem edition is Mercy Eke, the Lamborghini, aka Queen of Highlights. 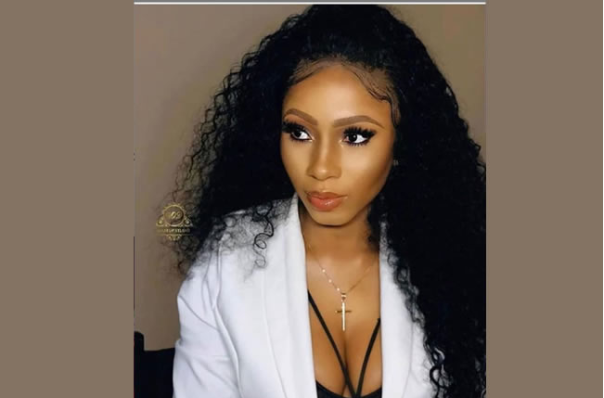 The winner is certainly walking away with 60million. 30million cash prize; an SUV from Innoson Motors; a trip to Dubai for two, packaged by TravelBeta; a home make-over courtesy of Scanfrost; a year's supply of Pepsi and One Africa Fest VVIP experience; a year's supply of Indomie and Munch It, and, a brand new sleek OPPO Mobile Phone.


Mercy got over 41.77 percent votes cast by viewers to beat fellow housemate, Mike Edwards, who got about 19.94 percent of the votes.

Both contestants were among the five finalists, including Frodd, Omashola, and Seyi, that made it to the grand finale of the show, out of a total of 21 housemates and about five others, who were introduced to the BBN house midway into the show.


However, the show has come to an end but, the vibe and Pepper remains.