In the list recently dropped by African reports, which foresees the most powerful and influential personalities in Africa in terms of politics, business, and arts; Four Nigerians have emerged top as the most influential Africans according to Africa Report. 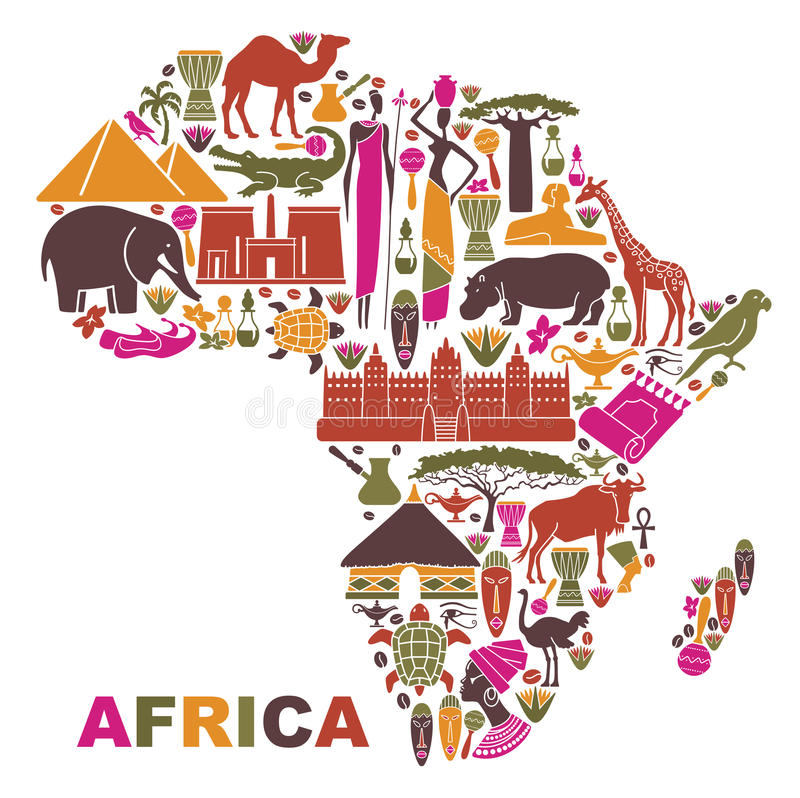 This list ranges from the richest business tycoons down to human right activists and young superstars as well, especially, in the entertainment industry.


Nigeria, the giant of Africa has not failed its titles as three of its citizens are on the list.

Clutching the number one spot in the top 100 Influential Africans is billionaire and business magnate, Aliko Dangote, who has built a world-class enterprise from the ground to the top.

A post shared by Aliko Dangote Foundation (@alikodangotefoundation) on Apr 21, 2018 at 6:58am PDT

Famous Nigerian superstar Davido was at the 7th position. An excellent level up from his previous position in last year’s list in which he ranked number ten.

Identified as Nigeria's pop idol, Davido Adeleke is said to be worth N5.7 billion. With his art, he has managed to influence Nigerians globally and even spared his voice for political engagements and elections.

Another Nigerian Name found on the list is Pastor Enoch Adeboye is the founder of Redeemed Christian Church of God and was the head of the church until 2017 when he resigned, following the law that put a 20-year cap and the 70-year-old limit on the leadership of non-profit organizations.


When we talk about glory, we are talking about things that will brings the opposite of sickness, poverty and demonic oppression ||Mark 2:1-12, Proverbs 22:7, 2 Kings 4:1-7 Day 2 #GreaterGlory #FOLRussia2019 @thehgservice
A post shared by PastorEAAdeboye (@pastoreaadeboyeofficial) on Aug 28, 2019 at 11:27am PDT