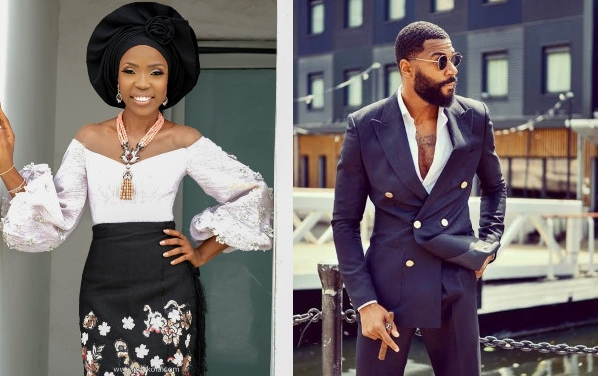 She stated that the way Mike is being hyped shows we are damaged and used to bad behaviour, we lack empathy as a Nation; she concluded.

She took to her social media handle to express her thoughts;

The way Mike is being hyped for how he carried himself in the house shows how damaged we are. When a man is in a committed relationship, especially marriage, he should respect his vows and his wife. We shouldn’t celebrate people for behaving normally. We are used to bad behavior.
— Kemi Lala Akindoju (@lalaakindoju) October 8, 2019

I love Mike o, he is a fav of mine. But he himself wonders why everyone thinks he did something special. He said it himself- it was easy because he won’t trade his queen for anything. The upside way we operate in this country has really done a lot of damage to us. Sigh 😔
— Kemi Lala Akindoju (@lalaakindoju) October 8, 2019