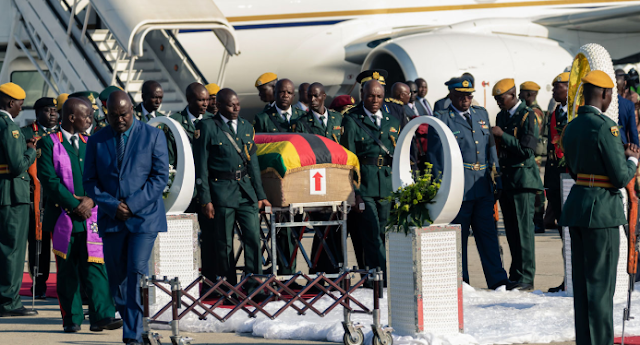 The family of Robert Mugabe announced the burial to be early next week and will take place at his home town in "Kutama, Northwest of Harare" and not at the national monument for liberation heroes in the capital. 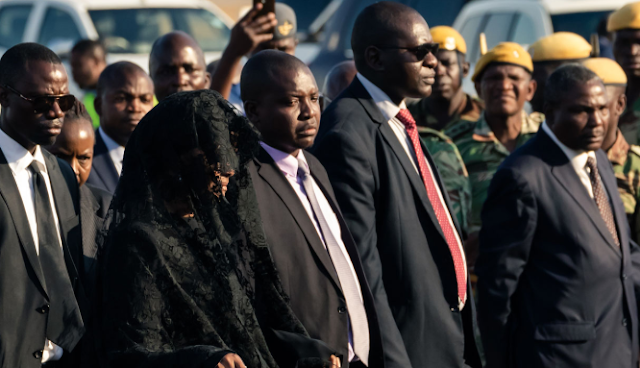 After his body arrived home, Robert Mugabe's final resting place became a controversy between his family and the government.
President Emmerson Mnangagwa declared Robert Mugabe a national hero after his death and should be put to rest at the national monument.
But the family insisted that the traditional chiefs in his home town Zvimba region should decide where he should be put to rest.
former Cuban leader Raul Castro, Chinese President Xi Jinping, South Africa’s President Cyril Ramaphosa, and some African presidents are among those expected to attend Mugabe’s state funeral on Saturday in Harare.