Yahoo Mail users across the world were unable to access their emails for several hours yesterday following the partial crash of the site. 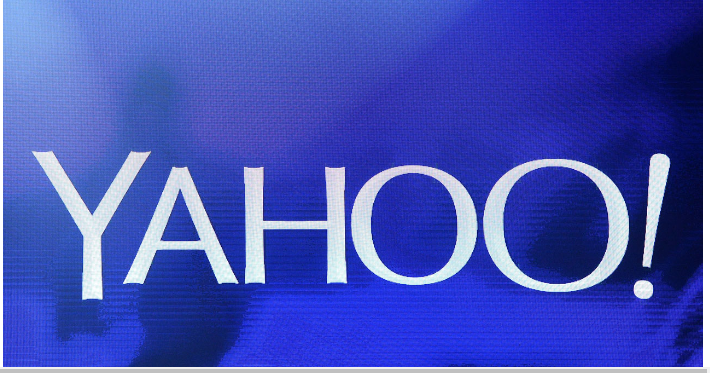 While the reason for the outage remains unclear, users who reported the issues, 61% said the problem was with the website, while 38% struggled to log-in.

The incident drew the ire of thousands of users, who had no clue of how long the outage was lasting.

Down Detector, a website that provides information on online outages had received more than 5,000 reports related to Yahoo Mail by 2:00.a.m. Some 300 users also reported challenges with other Yahoo services.

“We understand how difficult this must be for you. We are working especially hard to fix this. Please stay tuned for updates.”

Some hours later, the organization posted another tweet to say it had identified the issue but could not say how long its resolution would take.

According to a Twitter user, “Yahoo had been down for well over three hours in Australia.” Most of the complaints originated in Europe.

While in Nigeria, the service was said to be inaccessible for about six hours, with several complaints from users.

This is so annoying - and bizarre that Yahoo mail is also down - wonder if this is some sort of cyber-attack on email systems?" according to a twitter user.

As at press time, the firm had posted another update, saying: “Most services are back online. This is a technical issue that affected our services. We are sorry for the inconvenience and thank you for your patience as we get everything back up and running.”