Venita became the 15th housemate to be evicted from the Big Brother Pepper Dem show.

Performing for the first time in BBnaija live eviction show tonight was ‘skibii’ who thrilled the audience with a ‘mind-blowing performance. 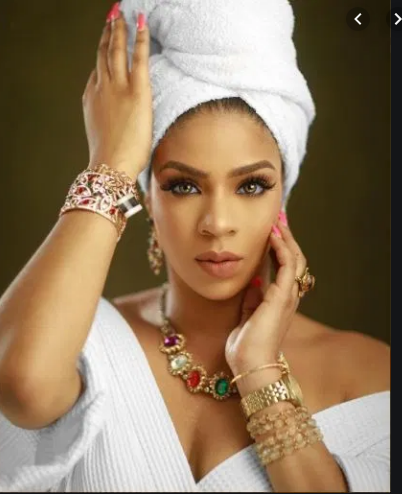 The BBNaija show has been pleasantly filled with a lot of drama, fights, confrontations, and argument among the housemates.

After her eviction, Venita was asked who she wanted to emerge as the winner. While she was not particular about her choice, she, however, stated that she wants Cindy, Mercy,  Frodd and Omashola to be in the finals.

She also hopes for bigger opportunities to continue from where she stopped.