Following the fake nomination and supposedly live Eviction Show, Reekado Banks came through with a thrilling performance on stage.

The host Ebuka Obi-Uchendu was welcomed up on stage, as usual, to serve the pepper to the viewers.

The housemates were asked to move to the Arena where the winner of the UVH will be unraveled as the Red box will be opened. The box was opened by the HOH and as luck may have it, Frodd emerged the winner as his picture matched with the one inside the Red box. 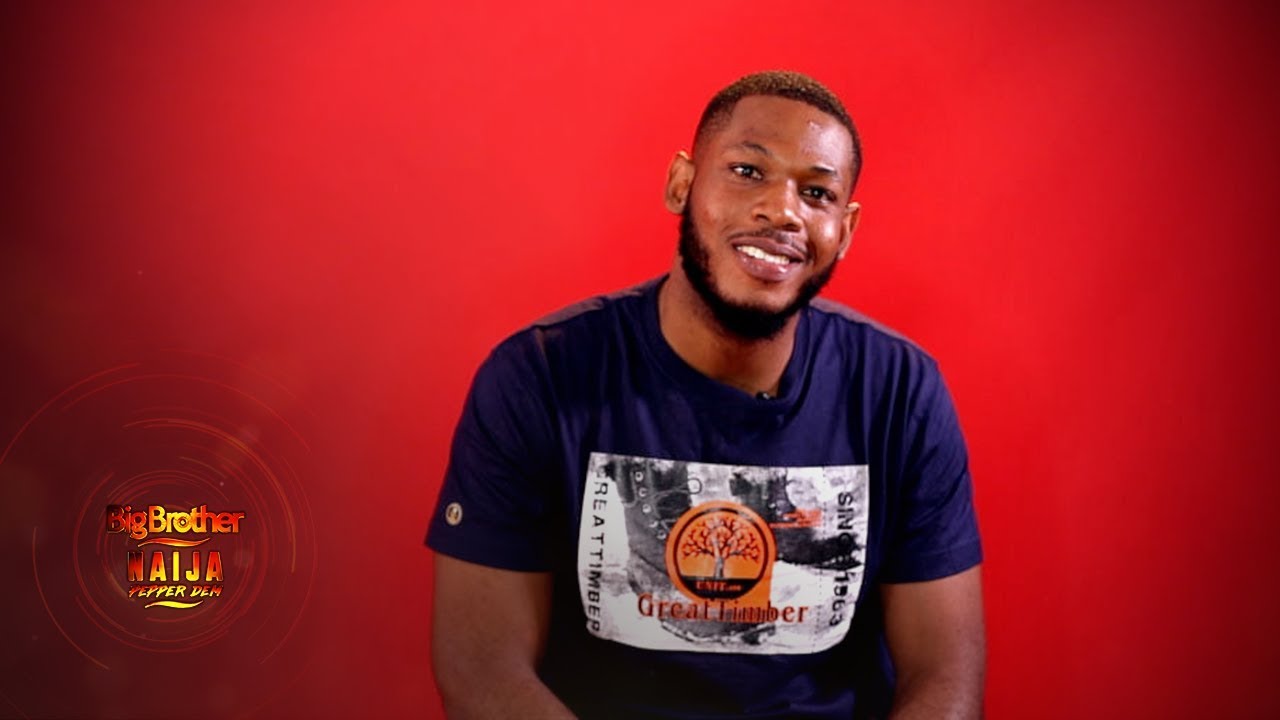 Big Brother, through the Sunday Live Eviction show host, Ebuka Obi-Uchendu, announced one of the many privileges of the Ultimate Veto Power Holder. According to Ebuka, the winner has the power to nominate five housemates for possible eviction in the next eviction nomination on Monday, September 23, 2019.

You can imagine his reaction after days of trying to buy immunity which he didn't succeed. The housemates don't know what is coming tomorrow as Ebuka advised them to be very careful and not to trust anyone.


As it stands, Frodd has the sole power to nominate five housemates for nomination.