It's another Nomination Monday and the housemates once again had to nominate their fellow Housemates for possible eviction. Although, most of their Nominations seems like an act of revenge, see how they nominated below. 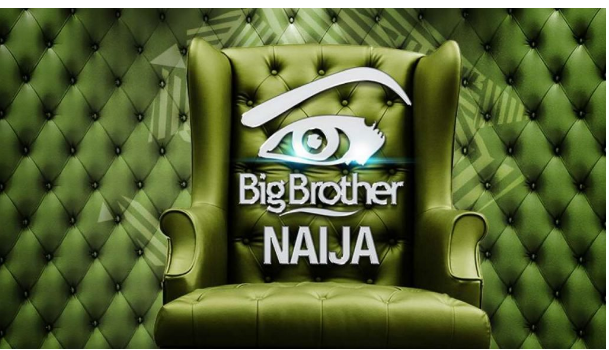 Here is how the housemates voted

Considering what transpired between the Seyi and Tacha, it wasn't surprising to see that they nominated each other.

Omashola was originally Nominated but being the Veto Power holder saved himself and replaced with Seyi.

Don't forget to vote your favorite Housemate to keep them in the house.