The Pepper Dem gang went into the Diary Room, as usual, to make their Nominations although, they have no idea about the surprise that awaits them. 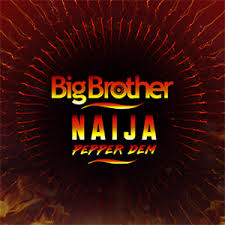 Here's how they nominated

A twist in the Nomination, as the Ultimate Veto Power, nullified all the Housemate's nomination.

Recall that Mercy bought immunity into the final week, 'You are safe from tonight's Nomination and henceforth guaranteed a place in the final week unless you break the house rules and get disqualified'. Biggie to Mercy

By the virtue of winning the Head of House challenge, Seyi was also guaranteed a place in the final week.