Facebook's annual F8 developer event kicked off on Thursday, 5th of September, with a number of appealing big announcements. Among them was news of plans to build a dating platform directly into its mobile app. News investors in Match Group, the owner of a whole lot of online dating services including Tinder and Match.com didn't take this news very well. As the company's stock is down to more than 20 percent.

Nearly a year after it was introduced and tested in Columbia, Facebook Dating is now accessible in the United States. The product, which is available to users at the age of 18 and above, will appear as a new tab within the Facebook mobile app. People who opt into Dating can create a profile that’s separate from their main Facebook profile with one tap and meet potential romantic partners among their friends of friends. Or, if that makes you uncomfortable, completely outside of your existing friend network.

The opt-in Facebook Dating lets users set up new Dating profiles, distinct from their main Facebook profile. By default, users won't be matched with their existing friend groups, though a "Secret Crush" mode does allow you to discreetly test the romantic waters without giving your feelings away. Instagram posts can already be added to Dating content, and support for Stories will be coming soon. 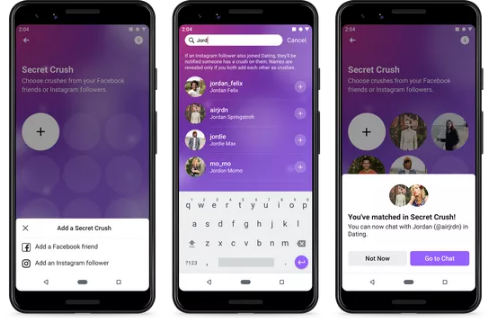 Facebook says it will suggest matches for you based on preferences you express when you create your profile, along with your interests and Facebook activity. The app, which borrows many design elements from the dating app Hinge, allows you to send a “like” and a corresponding message to any profile you encounter on the service.

Facebook has finally rolled out Dating to a wide audience. The  service will be available to users in the US, as well as those in Argentina, Bolivia, Brazil, Canada, Chile, Colombia, Ecuador, Guyana, Laos, Malaysia, Mexico, Paraguay, Peru, the Philippines, Singapore, Suriname, Thailand, Uruguay, and Vietnam. 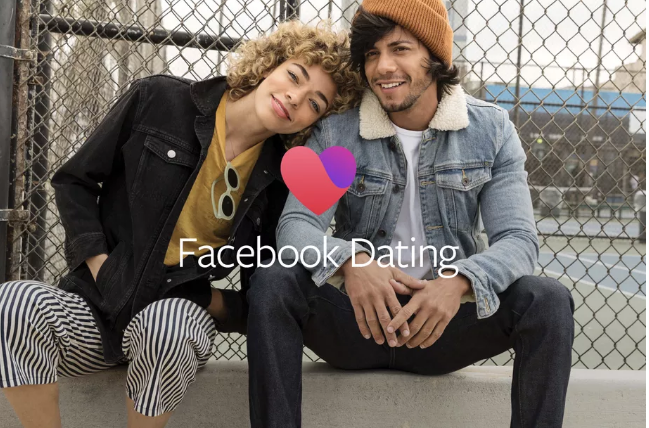