Sparking up the stage tonight was Seyi Shay. Opening the show with her song ‘Ragga Ragga’ the crowd couldn’t help but go down low as the beat washed over them.

For her first time, Cindy mounted the BB Naija stage and had a chat with Ebuka. Being the seventeenth Housemate to be Evicted from the House, Cindy had a moment to share her final words in the House to Africa.

“I want a lady to win, so I’m rooting for Mercy to win,” she told Ebuka.

Elozonam became the nineteenth Housemate to leave the Pepper Dem House and this announcement from Ebuka was met with farewell hugs and chants. Clearly, it was a great and notable announcement as they celebrated baby Hercules for making it as one of the Pepper Dem ten. 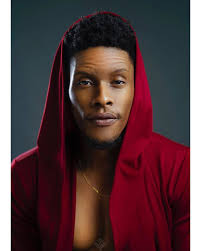 After the long minute of silence, Ike was the twentieth Housemate to leave the Big Brother Naija House. As expected, his exit was followed with a mix of hugs and tears from Mercy, definitely not the birthday gift she was expecting. There’s no doubt that the resident gangsta and Igwe Tupac will be greatly missed by all. 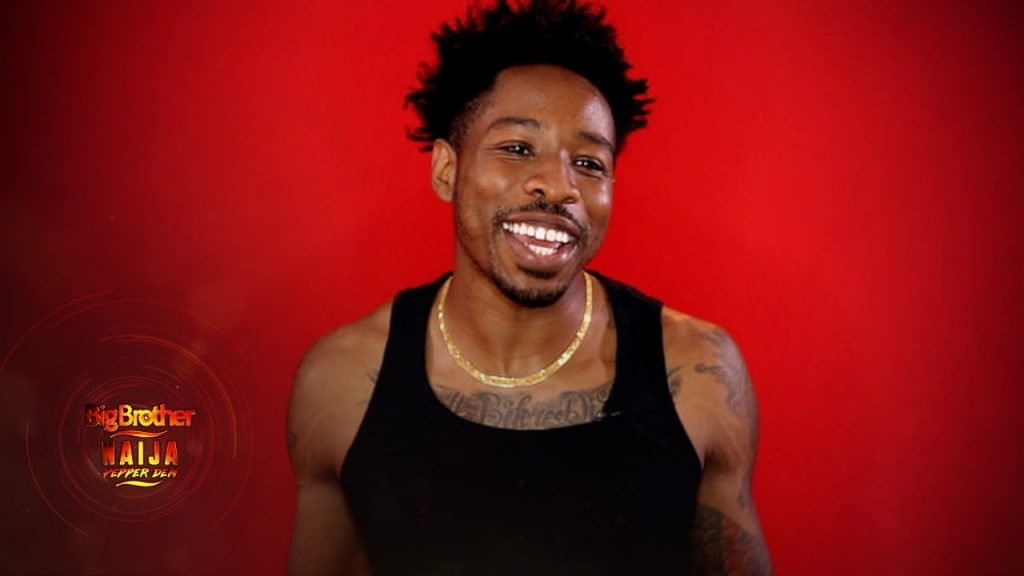 He’s ready to go into business and of course, he wants his baby to win.

With six Housemates left in the Pepper Dem race, we suppose the final week will be the tightest week this Season. The game is still on in the journey to the Pepper Dem crown, so strap up for the next Ultimate VPH twist.