Cindy Emerges 'Head of House' for this week

The Big Brother Housemates were given the challenge to stick as many plastic balls as possible to any hula-hoop asides the ones with their names on it. They were privileged to move around and throw their balls on any of their fellow Housemates' hula-hoop.

The housemates were also allowed to throw their balls at all times, the housemate with the least ball on the hula-hoop sticky tape by the end of the timer emerges as the Head of House.

There was a tie between Frodd, Cindy, Diane and mercy and they were given a challenge of filling the test tube with a teaspoon provided and the housemate who fills a test tube to the brim fastest wins the tie. 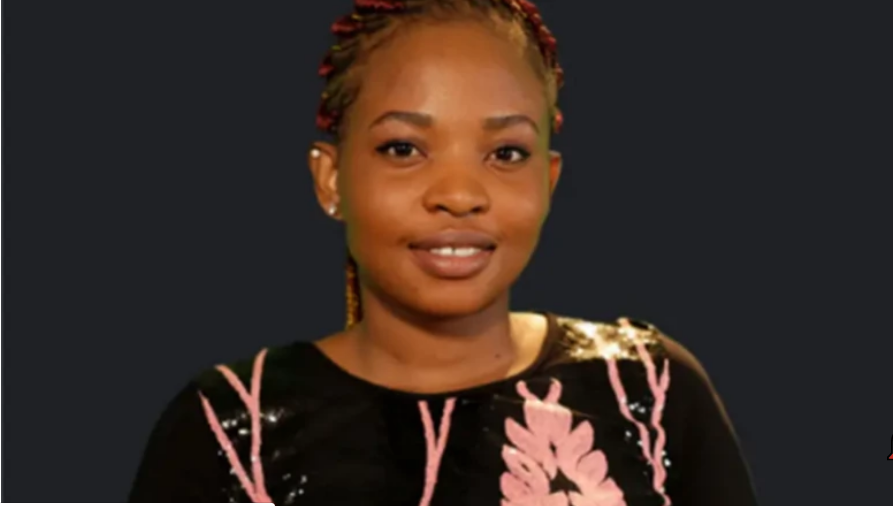 Been the fastest to fill the test tube to the brim, Cindy emerged as the winner of the Head of House challenge. She also won for herself 250 bet9ja coins and also got the immunity privilege. She chooses Mike as her roommate.