Barely two weeks since Big Brother benevolently forgave house infringements and lifted the strikes, Tacha has gotten herself disqualified while Mercy has gotten two Strikes as a result of the fight they both had earlier today. 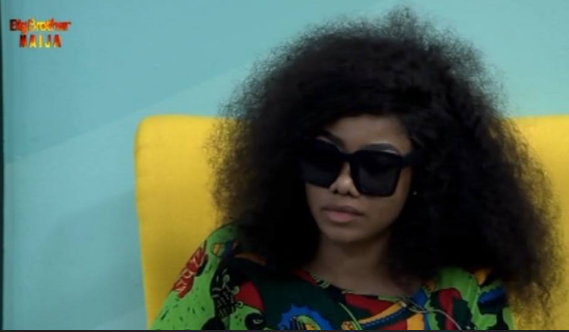 Tacha was accused of losing her temper which led to her pushing, shoving and pulling of Mercy's hair which is considered violence. Big Brother found her guilty of breaking the House rule of physical violence and intent to harm the moment she shoved Mercy, and the moment she pulled her hair on 2 separate occasions. Biggie deemed that such physical violence has no place in Big Brother’s house. 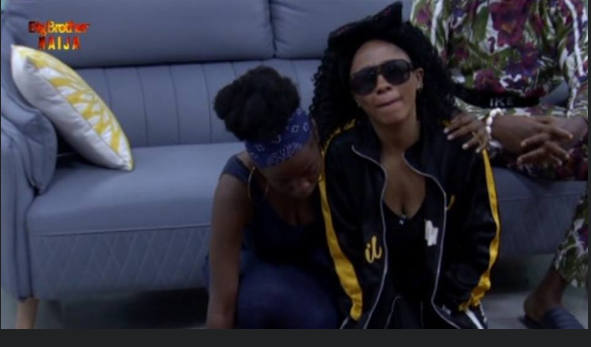 In the case of Mercy, Biggie found her guilty of breaking the house rule of provocation, not stepping away from a volatile situation and of non-physical violence.

The moment she flicked her hair on Tacha, she only made the situation even worse and was issued two strikes. This means, one more strike and she will be disqualified from the Big Brother house.