For this week’s task presentation, it was divided into four segments 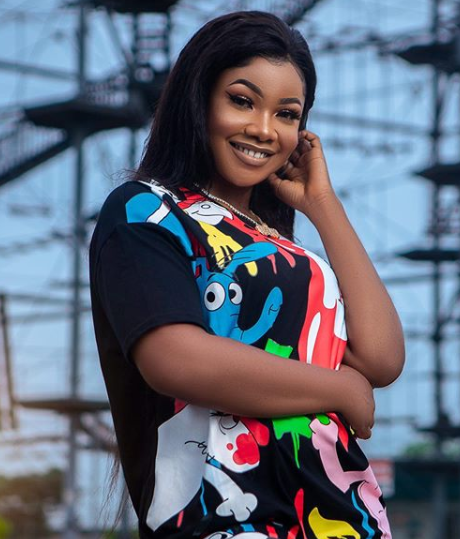 The teams were required to contribute to a cleaner environment by recycling items considered as waste in the house.
The Icons took into consideration to make some items that are not available in the house in the form of a Television set, a chessboard, a teddy bear and an hourglass.
Three members of the team took a turn to present the recycled projects of their team.

The Cruisetopia team displayed their recycled items in the form of an airplane, a car, furniture, and a mosaic painting.

The teams were tasked to develop two separate talks on Healthy relationships in seven munites. Jackye and Esther represented team Cruisetopia While Elozonam and Cindy represented the Icons.

The third Segment of the task presentation was for the teams to present twelve yoga poses as a means of creating a happy mind. Sir Dee and Frodd represented Team Icon while Mercy and Diane for team Cruisetopia.
And that brings us to the final segment, Each team were asked to give an Original uplifting quote given five minutes each to illustrate. Mike for the Cruisetopias and Khafi for the Icons

Big Brother gave Frood, Sir Dee, Ike, Tacha, Mercy, and Diane a verbal award for their individual talent showcase, but for overall performance and teamwork the Icons won this week’s wager and a bonus of 20 bet9ja coins for each team member.

Meanwhile, Biggie has announced that there will be a punishment reward for team Cruisetopia  for losing this week’s Wager challenge