No nominations for Possible eviction this week - Ebuka announces

The BBNaija reality TV show constantly looks for ways to make the game unpredictable and interesting for viewers.

The show host, Ebuka, has revealed that all the housemates are safe from eviction this week as there would be no nominations. However, he also informed the housemates about a new twist to the game.


As expected, viewers were looking out for which of the housemates get nominated for eviction after Ebuka Obi-Uchendu announced that the five newly introduced housemates, Venita, Elozonam, Enkay, Joe, and Cindy, will escape nomination for their first full week in the house.

The 18 housemates contesting for the grand prize of N60million has escaped eviction for week 6 as Biggie announces 'No Nomination'.

Biggie ignited a twist in the contest for a grand prize of N60million when he grouped the remaining 18 housemates into two - Crusitopias (Green color) and The Icons (Red color).

This new twist means all the housemates will henceforth play all the Big Brother Naija Games in their selected Teams. Housemates don’t get to change camps and Team Challenges will be designed to reward the winning Team and punish the losing Team. 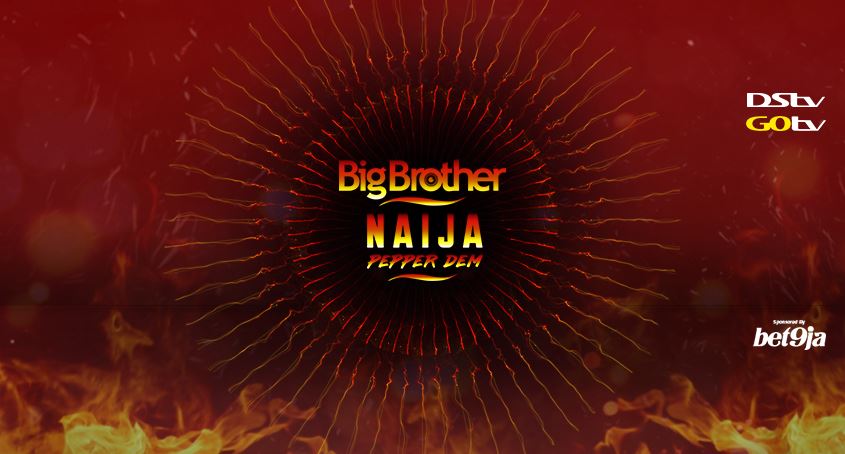 No longer will they have the usual Nomination process of putting up fellow Housemates up, instead they will be having Nomination Challenges. The losing team of the Nomination Challenge will automatically have all the team members up for possible Eviction. This also affects the Wager Task.

Here's how the housemates were grouped

Therefore, this week all housemates are safe, but who will be the winning team? That's left for us to find out.