Nigerian singer Tekno was reportedly invited for questioning by officers of the Lagos police on Tuesday, August 6, following his connection to the controversial transparent truck that was spotted conveying half-clad ladies in the state.

Musician, Augustine Kelechi, popularly known as Tekno; as well as his video producer, Lawal Tijani, are currently at the State Criminal Investigation Department, Panti, Lagos, facing questions from the police. 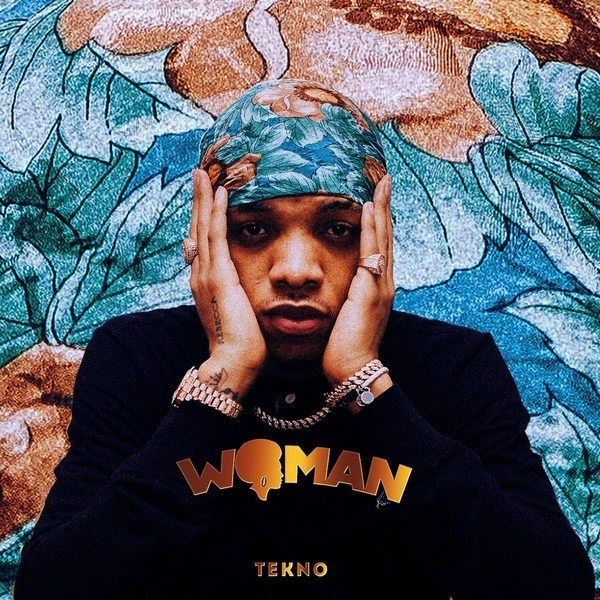 The Federal Government, on Tuesday, condemned the video of semi-nude women dancing seductively in a display truck around the Lekki-Ikoyi Link Bridge in Lagos on Friday, describing it as “strange entertainment from the pit of hell.”

The footage, which was said to be a scene from Tekno’s unreleased video titled: ‘Agege’, in which he featured Zlatan Ibile, had the musician dancing with the semi-clad women, spraying them with money and hitting them on the buttocks, an act which many Nigerians described as lewd.

The act is said to be in contravention of Section 136 of the Criminal Law of Lagos State, 2015 which provides that any person who commits any act of gross indecency with another person in public commits an offense and liable on conviction to three years imprisonment.

Section 134(a) further stipulates that an indecent act in the public place makes both parties engaging in the act liable to imprisonment for two years.

The Lagos State Signage and Advertisement Agency had last week suspended the license of the firm that reportedly owns the van for promoting indecent acts.

However, the firm, Pro-Vision Media System Limited, noted that it had sold the vehicle since last year and could not bear any liability.

Tijani and Tekno had on Sunday apologized` to Nigerians for the act.

They both claimed that they were only conveying the unclad ladies in a display truck because the one they were using initially had suddenly developed a fault.

The producer said, “My people, I want to clear the air about a video that has been circulating on various platforms showing some ladies dancing in a truck around the Lekki area. Contrary to the speculations that have been circulating, we were shooting some scenes in an indoor location in a transparent truck in Lekki 1 for one of Tekno’s new song.

“This had nothing to do with an advertisement of any sort. As part of the concept of the music video, we had a night scene in a truck and the truck was to move to the next location in Victoria Island, Lagos at about 12 midnight but our production van was faulty, so we had to convey our artist and models on the transparent truck.

“We apologize for whatever inconveniences we may have caused. We tried to take all caution in ensuring that the shoot was done professionally and our movement was made at midnight.”

Following his alleged arrest, Nigerians have taken to social media to stride into the matter, with some suggesting that the arrest was not necessary as there are more pressing issues that need urgent attention.