On Monday, after the live nomination show, the icons lost the challenge and were put up for possible eviction.

Diane the veto power holder was asked to save and replace a nominated housemate, being in a state of confusion, Diane saved sir Dee and  replaced him with Joe.

Tonight's performance from Lil kesh was quite a wonderful and blastful one. He did not disappoint Nigerians as he got  the groove on with his first performance on stage tonight.

The host Ebuka Obi-Uchendu after asking the housemates some questions on how their week was,  announced on stage that at least two housemates will be leaving today.

Joe is the ninth housemate to be evicted tonight. 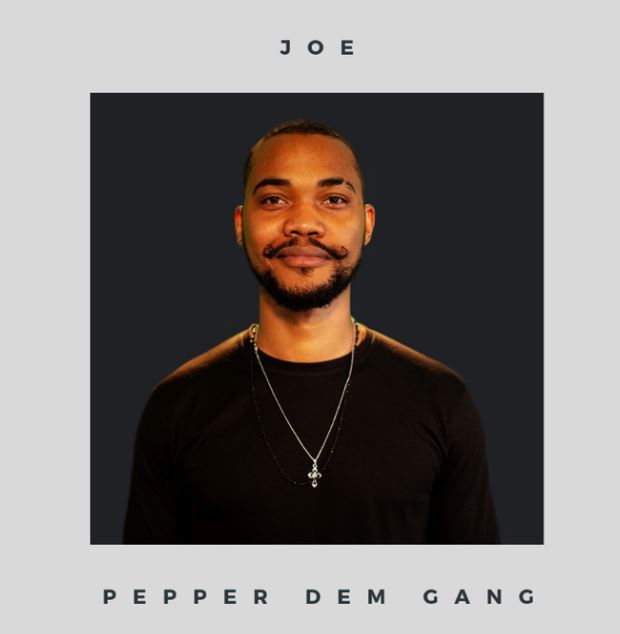 He was welcomed up on stage and asked some questions, when asked who he thinks will win he mentioned Tacha, Omashola, and Mike. However fans expressed their sadness on his eviction especially since he wasn't originally nominated.

The tenth housemate to be evicted tonight is Enkay. She said her goodbyes to the pepper dem Housemates. As she went through the doors, her exit was received with gloomy faces and best wishes from her fellow housemates. 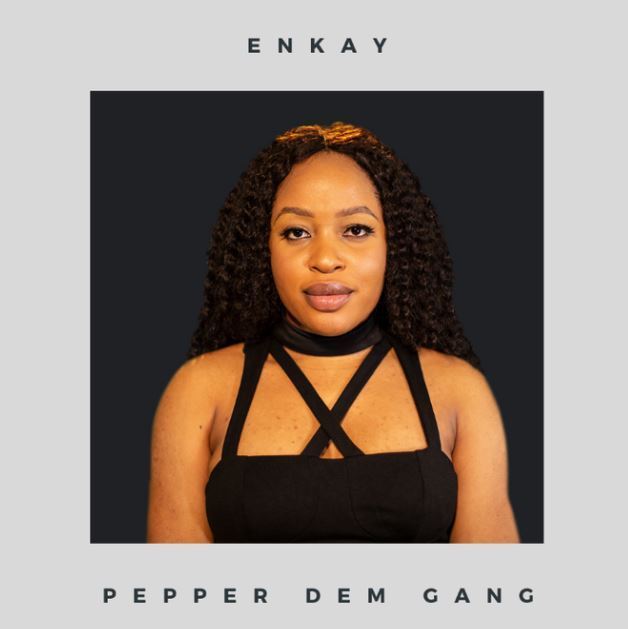 Although, many fans have expressed their joy seeing Enkay leave the house as they disliked her 'rude' attitude especially towards Cindy.

Going back to the house Ebuka advised the housemates about been too emotional,told them to keep their head in the Game.