Housemates, Gedoni Ekpata and Jackye Madu have been evicted from the ongoing BBNaija season four.

Performing for the first time on the show, Harrysong not only brought the reggae but also delivered the blues on stage. 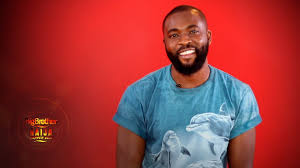 Gedoni, who became the eleventh housemate to be evicted, went on his knees to thank God after his eviction was announced. Dressed in his gorgeous traditional attire, Gedoni plans to expand his clothing line amidst other business ideas. He also disclosed Mike to be the winner of the show.

Meanwhile, Khafi was emotionally hit by the news and struggled to keep the tears back.

Speaking on stage, the ex-housemate, who was Khafi’s love interest in the show said he felt he had not shown himself much.

Jackye, being the twelveth housemate to be evicted, said she would miss Mike the most and also,  she will be taking her Artificial Intelligence (AI) project further. 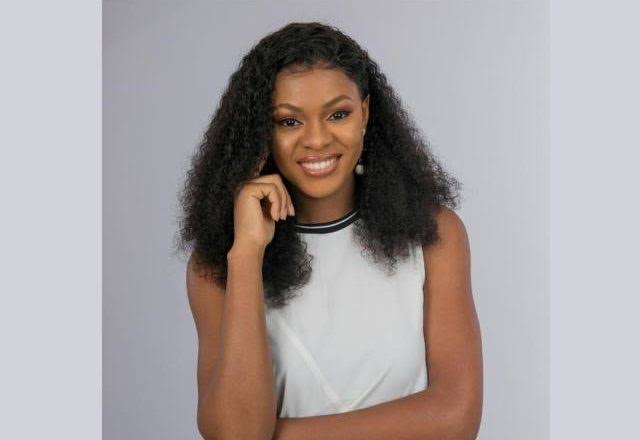 She disclosed Mercy to be the winner of the show as she wants a female to Win.