Following the eviction of Jeff from the Big brother house, a lady shared a post on social media claiming that he (Jeff) lied to his colleagues about traveling to Canada when he was, in fact, going to be at the BBNaija house. 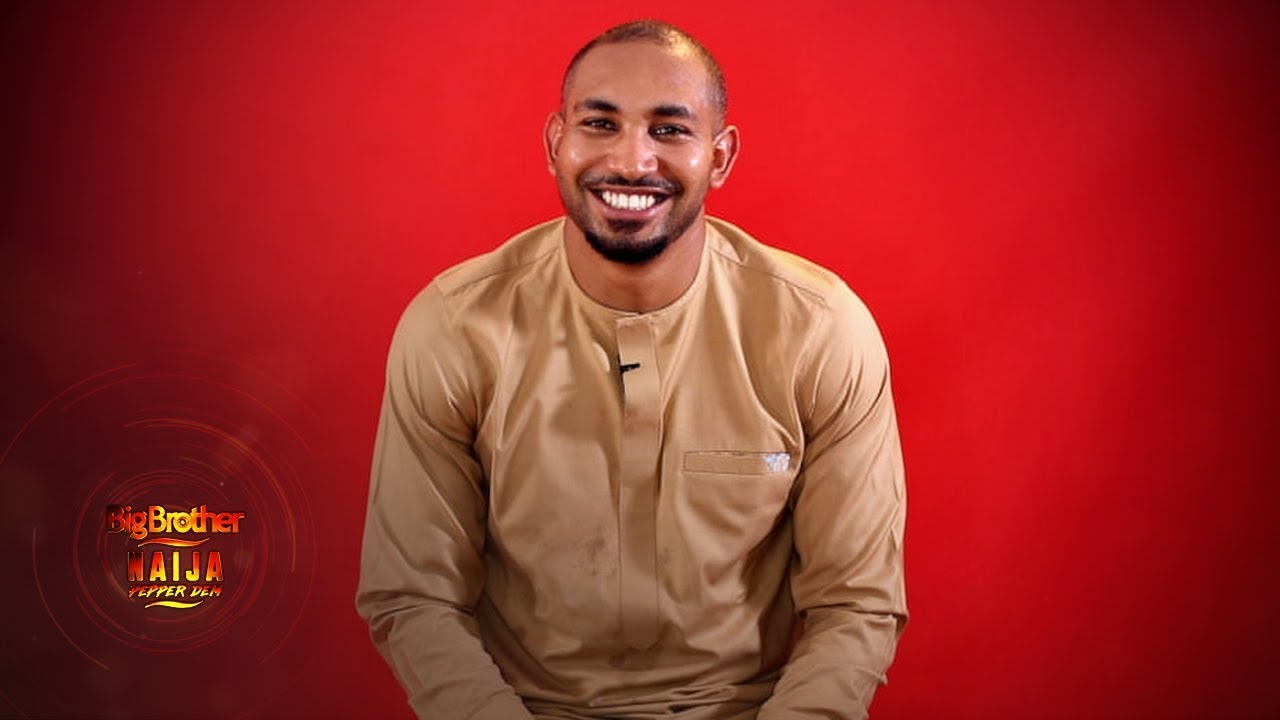 This has got some Nigerians reacting

Omosalewa Adedipe @HerRoyalSalewa reacted saying " This isn't a big deal. Jeff has every right to keep his secret to himself. He knew the show will be broadcasted and everyone will know. Besides no one actually, care about his reasons for resigning. His resignation, his business"

Another fan Igwe @Thesasquatch also replied " I don't get the lie but the housemates signed an MOU with Big brother not to tell anyone they'd be appearing in the house.

What's your take on this?