The psychotherapist and fitness trainer who just celebrated his 24th birthday has been evicted from the Big Brother pepper Dem season with the least vote of 6,66%. 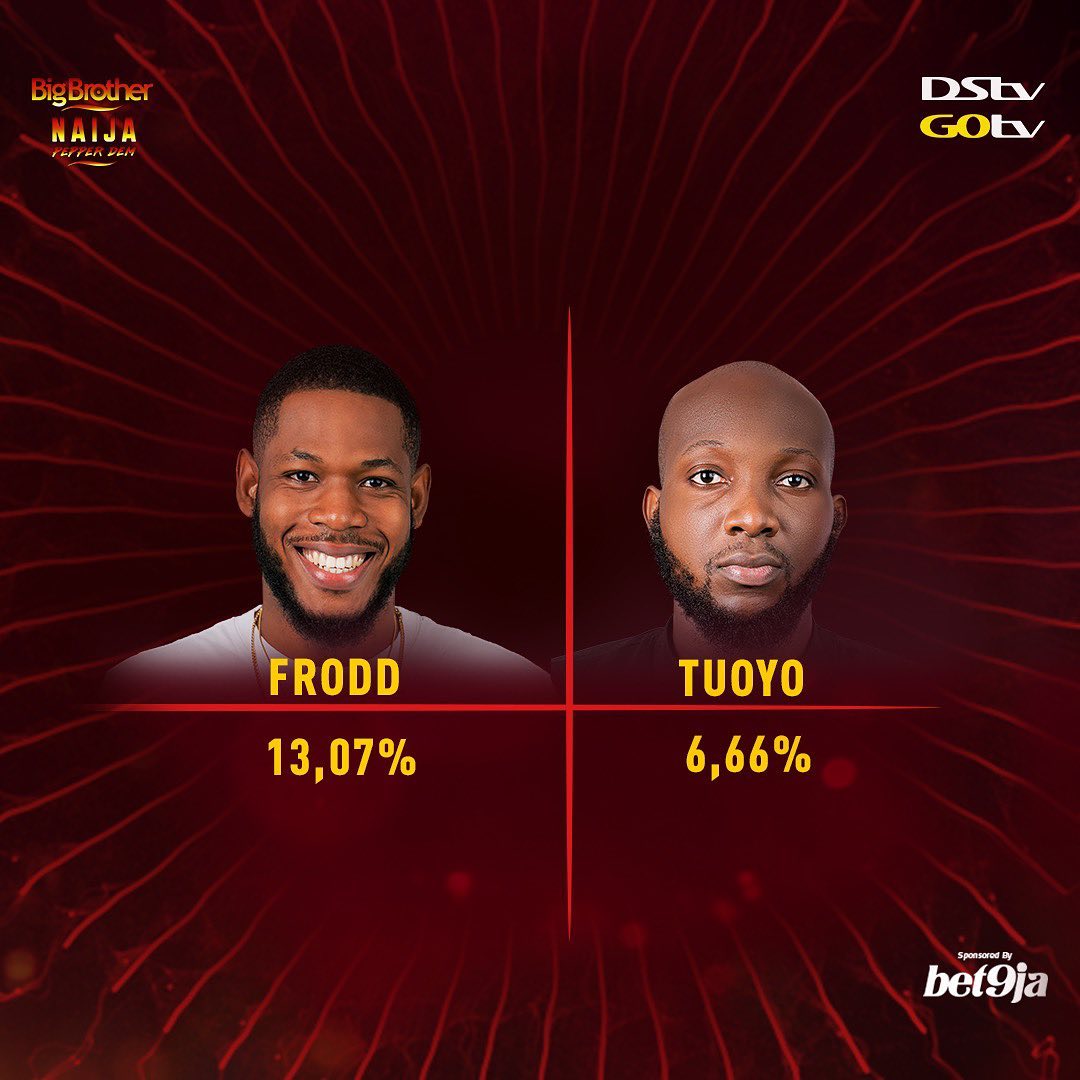 Five housemates were nominated for possible eviction on Monday 15th July and they are Frodd, Tacha, Mike, Tuoyo and Seyi. Although, Seyi had the Veto power card to save himself with any other housemate but he declined by putting himself up for eviction, and was also banned by Biggie not to partake in any Veto power challenge again.

Tuoyo was really surprised to see he was nominated by Frodd after all the consolations but it’s a game, right? And someone has to go. 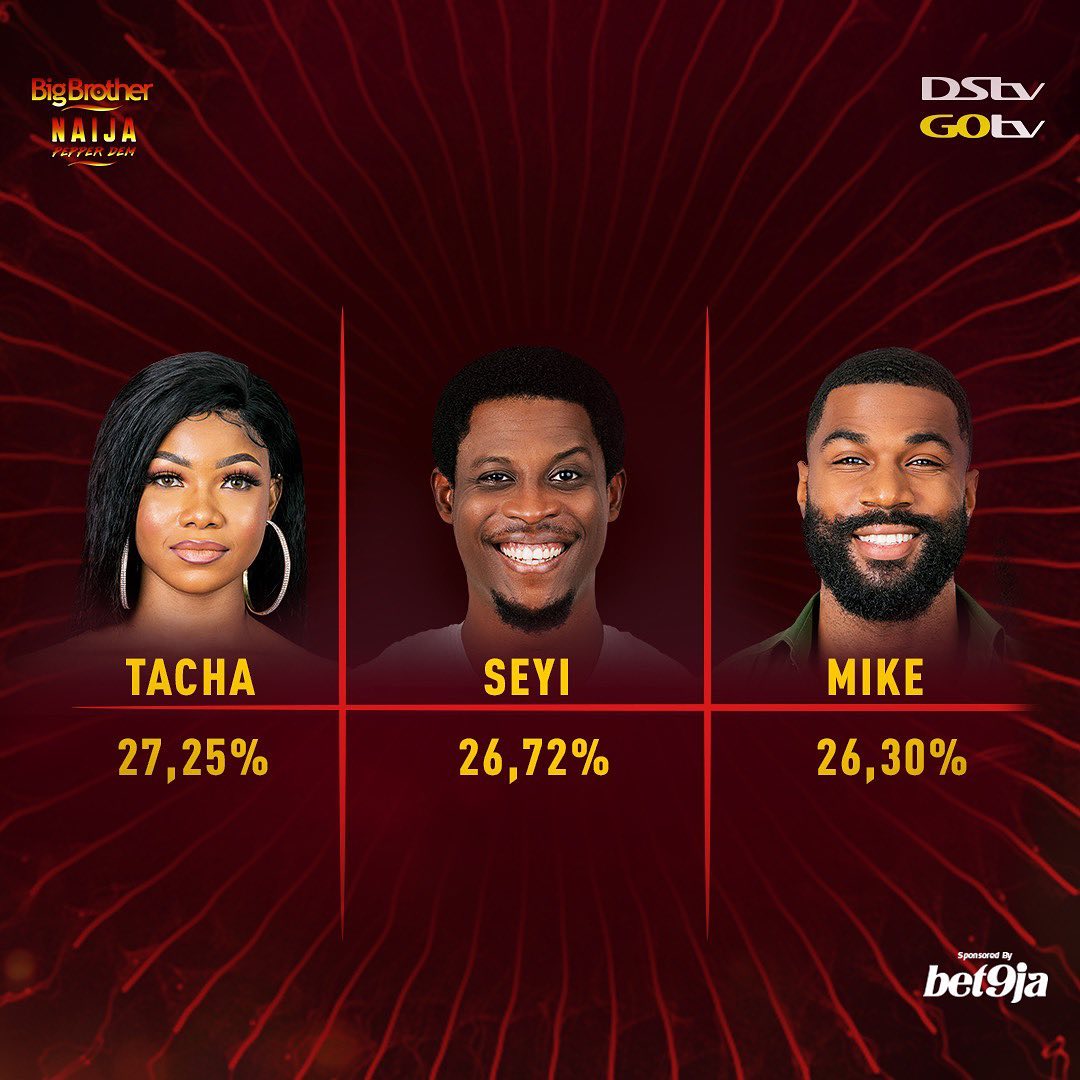 This was how the remaining housemates did, Tacha takes the lead, followed by Seyi and Mike.

After the eviction show, the Housemates were asked to pick any object inside a bucket the Ninja brought for them for their Veto Power challenge and they all did and Khafi won the veto power challenge. But who is she going to save herself with? That's left to know after the Nominations for possible eviction.