During the live eviction show on Sunday, 28th July 2019, the host Ebuka- Obi Uchendu asked a housemate Tacha, what characteristics should a winner possess and after thinking for a while mentioned her name three times.

Ebuka was surprised at her answer and even had to rephrase the question in so many ways even to the point of telling her to define “characteristics” but she insisted on her answer earlier. Ebuka expressed his disappointment in Tacha and told her he expected a better answer from her. 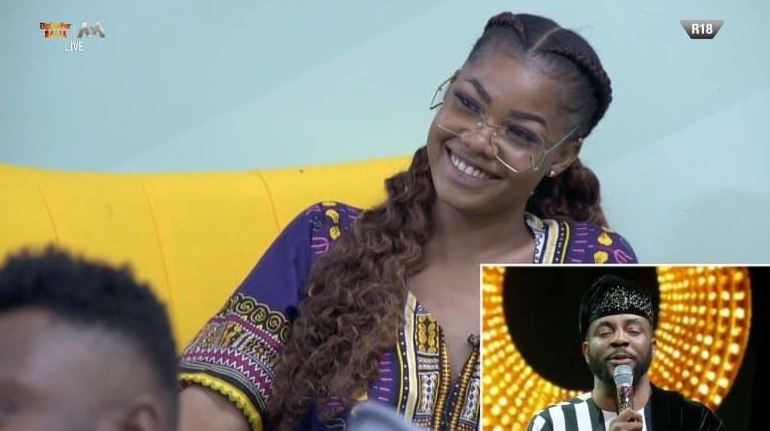 However, most people did not like the way the controversial housemate responded; they spoke of how her answer made her look really 'dumb'. While some praised her for turning Ebuka’s criticism of her into a moment to shine.

Watch the video below: