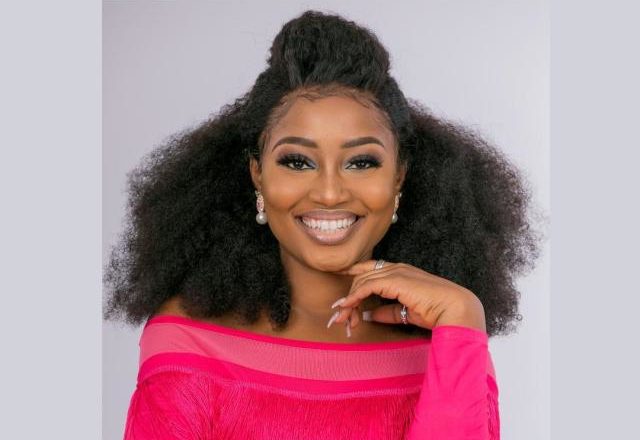 It was a very difficult task of the Number game, majority of the Housemates were Disqualified for breaking rules and some couldn't get it correctly.
There were five outstanding housemates and after giving them Music to calm their nerves, Biggie instructed them to write the words he will call for them backward.
Seyi was very close to the answer but just one mistake pulled him out and that left us with Esther as the winner of this week Head of House.
According to Big Brother, the Head of House gets the honor of sitting on the Head of House seat, a Badge, and 250 Bet9ja Coins. 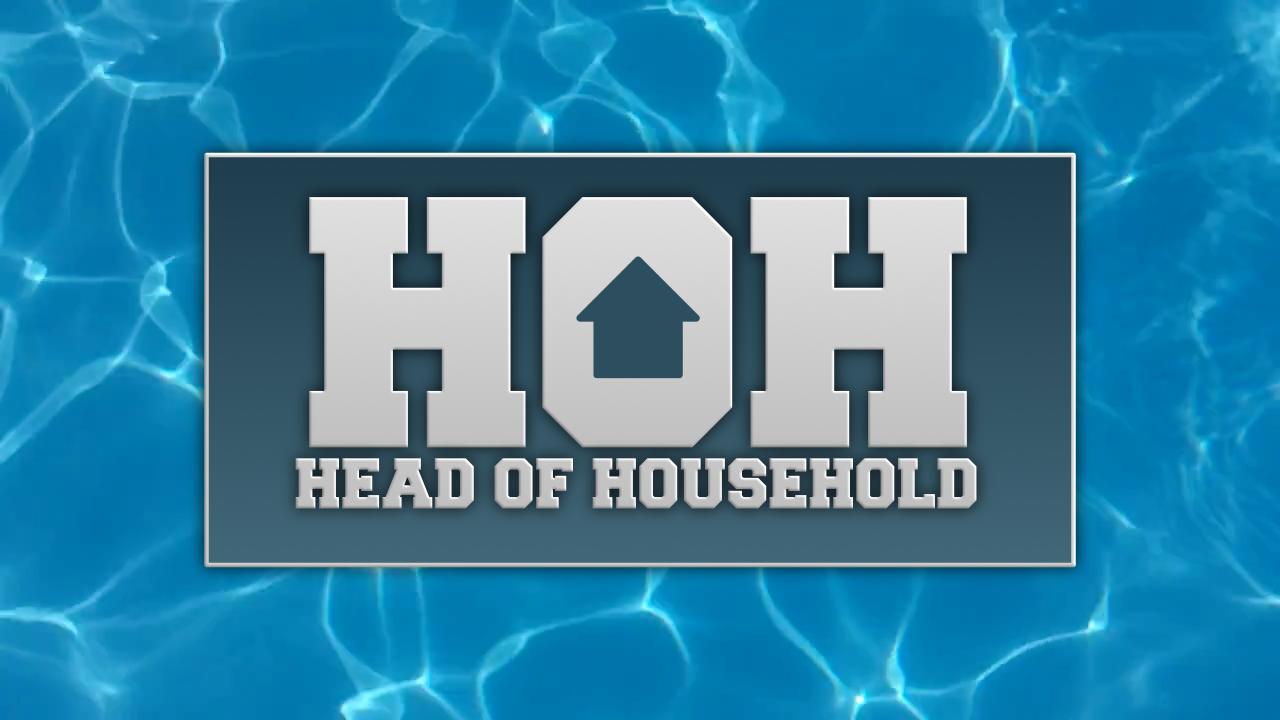