After the long awaited time and the yearnings of the dedicated audience of the Big Brother Naija to return the reality show, Multi-choice Nigeria the organizers of the Big Brother Tv reality show has announced that the 2019 edition tagged “Pepper Dem” following the last edition “double Wahala” will air 30th June 2019.

The reality show will be filmed in Nigeria, Lagos state precisely for a period of 99 days, And Ebuka Obi-Uchendu as the Host for this fourth Edition. 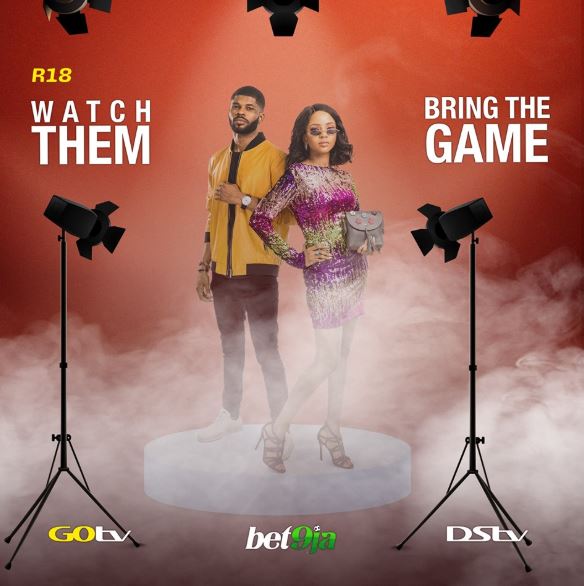 This edition is coming with its fair of drama, intrigues, romance, lies, and deceits.
The organizers urge the fans and viewers to get ready for the excitement and entertainment coming their way this season as they will enjoy three months of the battle for the prize.

We can also attest to the fact that a lot of celebrities have been produced since the beginning of this Edition. celebrities like Bisola Aiyeola, Tobi Bakre, Miracle Ikechukwu Including Ebuka Obi-Uchendu who has been hosting the Reality show, and we are also looking forward to producing more celebrities in the nearest future.