Google has just confirmed a while ago that its popularly known email app, Inbox by Gmail, would be terminated sometime in this year 2019. However, the company earlier neglected to tell a specified date for the shutdown, but the date has officially been confirmed as April 2nd.

According to a notification that was recently sent out to all Inbox users, Google confirmed the official shutting down date of the Inbox to be 14 days from now. That means the official closure the app is April 2nd, 2019. Ironically, that’s the exact same day Google+ will bite the dust. 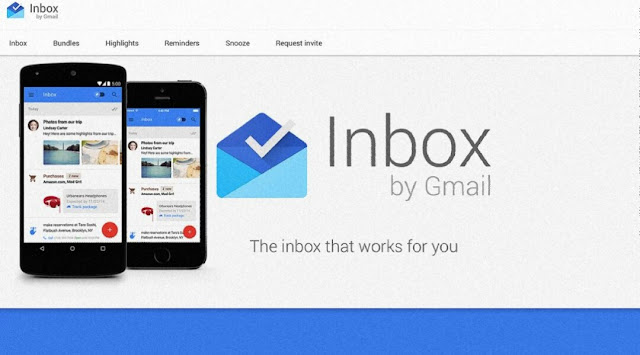 The only time notice Google ever previous offered was for “ March ending.” The in-app shutdown notice reads:

"This app will be going away in 14 days. You can find your favorite Inbox features in the Gmail app. Your messages are already waiting for you."

Along with the heartbreaking short noticed, Google offers a new shortcut to open the Gmail app. Google is gradually moving the features from the Inbox app into the standard Google mail app, but many things are still left unmoved. Google affirmed that they are “working hard” to move the other of those features over to Gmail app.

Dear Inbox, you’ll surely be missed and also all of the other stuff Google is terminating this month.