Earliest Signs of a Future Millionaire

Tom Corley who is a Financial Planner and Accountant authored of a best selling book “Rich Habits: The Daily Success Habit of Rich Individuals” The book contains all of Corley’s exploration of all the little under-noticed qualities that distinguishes high net earners from others.

Some out of Corley’s findings come in a form of preemptive measures, such as learning how to budget and make investments to accommodate a desired increased income, although they sometimes elude the conventional wisdom. In his survey on the most common attributes shared among young future millionaires are:

Slackers or non-conformists
Corley carried out an interview on several high earners to help give a better detail on the earliest noticeable signs of a self-made millionaire. You will be surprised to know that good grades academically seem to bear no positive sign of a future mogul. As a matter of fact, majority of the self-made successful stories gist began with the grade C students. Only about 21% received A’s while growing up in school. 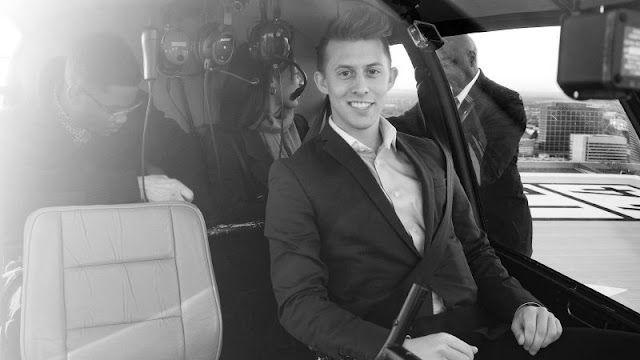 Corley suggests that this correlation is sustained based on the idea of tenacity. Individuals who are determined but yet struggled with academics has more likely developed the skills of resilience.

“You must grow a thick skin and become accustomed to struggling if you hope to succeed,” Corley said.

In his book titled “The Wealth Elite” Rainer Zitelmann, carried out an interviewed amongst a large number of billionaires and millionaires so he could to get a better grasp of the attributes that they mostly share in common.

According to his findings, high net earners, among many other attributes–, rely on their gut feelings, take risks and are non-conformists, These three qualities paint a clear picture of some of the brilliant, but very lazy students that bagged a lot of Cs in school while growing up.

Zitelmann added that high-earners mostly use their wealth to grant themselves the kind of independence and freedom that they never had while growing.