Buggy Updates Can Now Be Automatically Uninstalled By Windows 10

Updates are what many users have been fighting for. There are a lot of updates that are buggy and makes your system runs slow and later these updates are been uninstalled which is a waste of resources for some people. Knowing that most updates take up a lot of time and especially using the internet, now you have to wait for those update to finish before doing anything else. 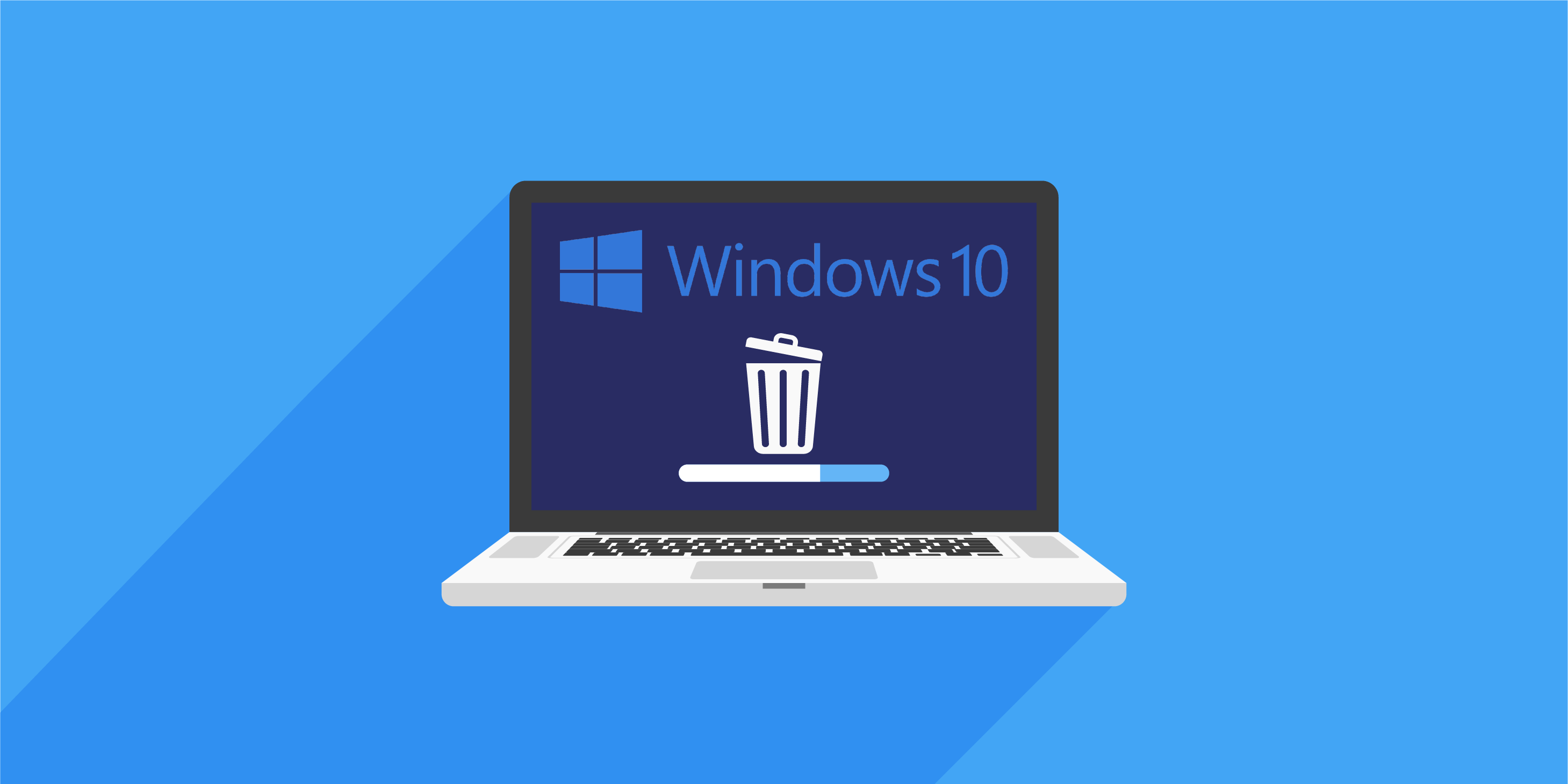 Microsoft has come out with a solution to this issue. According to Microsoft, they said, “that it will only roll back updates in cases where the new software has failed to the point of preventing the computer from booting up, and only after trying all of its other automatic recovery options first.”

This new method will help a lot in many aspects and make windows system more effective to use. I don’t know for other people but I personally stopped all updates on my windows 10 for the past 1-year now.

With the report from ZDNet, they said “the new feature can automatically roll back device drivers, hotfixes, updated system files, service packs, and new Windows features, making it a pretty comprehensive tool, at least on paper. Any updates that do get rolled back will also be blocked from automatically reinstalling for 30 days, giving Microsoft and its various hardware and software partners time to fix the issue, instead of just getting users stuck in an endless cycle of automatically applying and removing the update.”

This is not actually a huge update for to windows, but knowing that it can be able to remove updates that are buggy and more make the system bad in a way makes this a really big deal for many windows user.