Apple has got some pleasant surprises lined up for it's upcoming iPhones, but hey, there has been lots of negativities and now the problem causing the most mind disturbing concern suddenly make sense.

A recent report from Bloomberg revealed the reason why Apple will not only have an issue equipping its next Phones with 5G but also why Apple iPhones in 2020 are going to struggle hard to incorporate the technology: Apple has ran out of options.

In a speech with Cowen, Bloomberg learnt that Apple’s first option is to “launch 18 months after 5G competition with an inferior modem from Intel likely without mmWavecapabilities” (the swiftest band of 5G spectrum). This does not fit with the Apple’s ‘later-but-better’ approach. 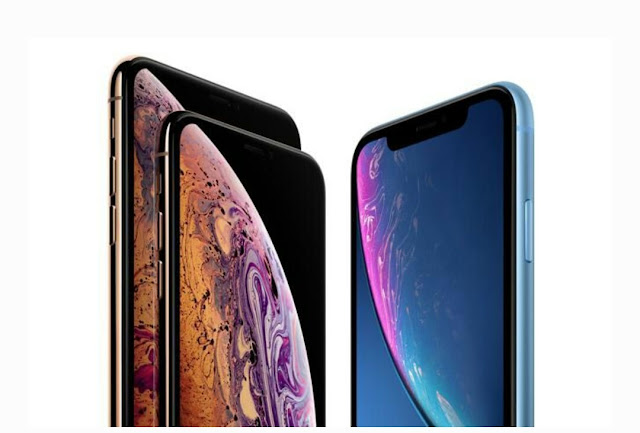 Secondly is to “source a 5G modem from chief competitor Samsung… on tough commercial terms” which can not even be viable at scale. The third is approaching Huawei, ongoing security concerns says that is “off the table as an option” main while “MediaTek’s stack is too far behind in terms of timeline.”

Finally, is the dream scenario of Apple resolving its global legal disputes it's having with Qualcomm (world’s largest supplier of modem) but then, "would be too late already?” Especially with obviously no sign of compromise and Apple expressing its disgust at new developments.

Even at the very extreme end, nothing seems to add up. Cowen said that Apple could buy up Intel’s modem business and then try to accelerate its development internally but this would be “VERY difficult against a 2H20 timeline.”

All of this leaves Apple treading water in the year 2019 but at a severe loose end for its re-designed 2020 iPhone, about when the iPhone’s biggest reinvention is expected to yet take place. Ideally, Apple and Qualcomm would simply kiss and makeup, but life isn’t easy and it may be iPhone users who now feel the heat of that.