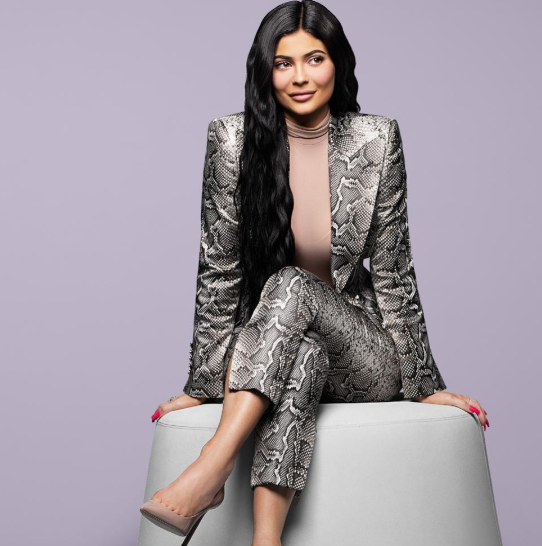 The Kylie Cosmetic is only 3-year-old in the world of beauty business but has been able to make a total of $360m sales last year. Unlike Mark Zuckerberg, she attained the breakthrough at the age of 21 and has now found herself on Forbes list as the youngest richest self – made billionaire. After attaining such success, she said ‘’I didn’t expect anything but recognition feels really good’’. 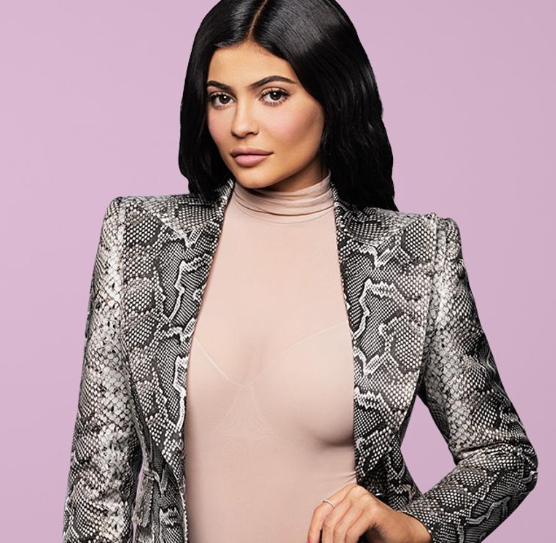 Kylie Jenner started her Company in the year 2015 and currently has seven (7) full – time and five (5) part-time employees. After the production of her cosmetics, marketing is done majorly on her social media platforms where she has numerous followers.

According to Forbes, the estimated value for Jenner’s beauty company is aimed at a total of $900 million. With the worth of her company and other added value, Jenner is worth over $1 billion.