Google brings out more designs and updates than they are days in a year, in the fall of 2018 it made some major changes to its popular Home app.

The Home app latest version which is both android and IOS support, was designed to look more like a central command center of sort for all smart home gadget that is compatible with Google Assistant, now we have a central command terminal for all Google compactable smart appliance, example unlike before where we could only turn on, turn off and adjust the brightness of smart light, now you can turn your room into a disco house or maybe a concert hall by creating different color schemes.

This feat could only be achieved with multiple other apps before now, which meant you mostly had to use say the Philips dedicated app, for advanced smart light features. 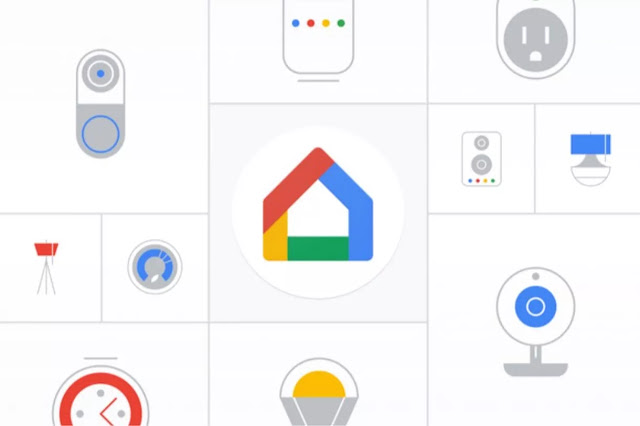 Now you can do the same with not as much app on your phone, OK! maybe not really the same, for smart lights because as of now, the Home app, smart light features have fewer color combinations, but there are still enough to spice up the atmosphere and even maybe power a small concert (don't hold me to that).

Since we are talking about smart lights here, a quick reminder that the Home app doesn't display what color each bulb are set to, so the onus is on you to name your lights properly and can easily identify and manipulate them.

More feature of the Google Home app update is available on its website.