Top 10 Animals That Can Detect What We Can’t

Human beings are not on the frontline when it comes to basic senses like sight, smell, and hearing. Which is why we’ve spent years trying to learn from abilities of other animals and put them to good use.

For instance, we’ve yet to know how some wild animals can predict earthquakes ahead of time. Recent information about their abilities is more like speculations, however, it’s no coincidence when toads leave their ponds days close to when an earthquake is going to happen. Neither is it when snakes wake up from hibernation in the middle of winter and move out in deadly temperatures a month earlier before the event of an earthquake.
As usual, scientists are making moves to get insight by monitoring their behaviors. Although, earthquakes as at the time of post is still one natural disaster that man find difficult to predict.

Here is a list of top animals that can detect what we can't: 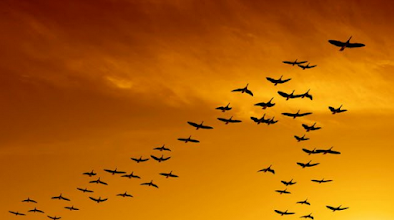 Most bird species tend to migrate during winter and food becomes scarce. Some could even go thousands of miles far from their breeding grounds only to return when the climate gets warmer which is a very difficult task for human without a large cartography book or the Global Positioning System. These birds finish this amazing feat by detecting magnetic flows and also use them to navigate.

It didn’t take quite long for scientists to realize that birds can sense the strength and direction of magnetic fields. These bird’s cells that are capable of detection were found in the bird’s inner ear.

They also made a discovery on of small iron balls these birds possess in their brain; Hair cells that make their movement and acceleration easy also contain these iron sensory neurons. However, these huge discoveries still don’t clearly explain the amazing navigational skills of these birds. 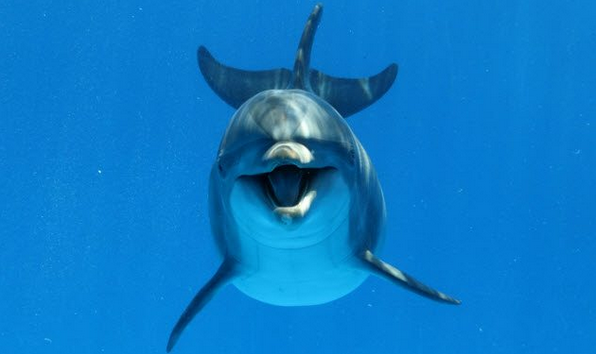 Dolphins are aquatic mammals best known for their incredible ability to emit sound waves and use the outcome of the echo to get information of its surrounding like threats and prey. The sound waves are triggered by an organ in their heads, which works the same way radar work. And can also be used to detect pregnancies.
Experts say the echolocation of dolphins may allow them to detect pregnant woman’s developing fetus. Medical doctors make use of high-pitched sound pulses known as ultrasound to visualize fetal development. The waves are partly reflected at the boundary between skin and muscle tissues. And with the use of the computer, a detail image can be obtained from the reflection readings.
Dolphins produce similar ultrasound waves and according to report have been known to take the special interest in pregnant women.

Despite the fact that people see rats as land mines themselves, quite a good number of rats have been trained to detect real landmines since 1997. Africa giant pouched rats are frontline on that list. These rats are blessed with an incredible sense of smell which why their poor vision is much of an issue to these pouched rats.
Ever since they got the job of mine detection these rats have sniffed out over 13,200 mines in Tanzania, Angola, Mozambique, and Cambodia were a rough estimate of 6million landmines scattered over the country. Making it difficult for people there to make use of valuable land for either farming or building.
These rats undergo a nine months training which prepares them to be able to cover wide range than a human possibly could by searching over 185 square meters (2000 square feet) in just 20 minutes. A task that will usually take man four days to accomplish that is if they don’t lose their limb or life in the process. Also, humans will have to pause after every ping on the metal detector and do check to make sure the place is clear.
Good thing for the rats is they are not too heavy to trigger the explosives and stop scratching when the source of TNT scent is reached on the ground. These landmines found in those areas are later detonated. 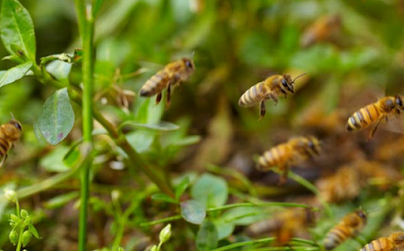 The honeybee is known to possess the ability to detect nectar. But besides that, what else? Well, honeybees can also be trained to figure out where there is landmine by combining their smell of sugar with explosives.
Bees are good at detecting the scent of TNT even from 4.5km away. Research is still going on but for now, thermal cameras are used to track their movements. And they are expected to play a major role on de-mined fields to check if any mines are left behind.
Using bees is of low cost compared to that of using rats and dogs to detect mines. The honeybees also take it as their job to recruit and mentor other bees to do the small thing they have been trained to do. Honeybees hairs can hold particles easily, detecting chemical vapor concentrations as parts per billion/trillion.
Did we forget to mention they are in the Guinness World Record? Yes, Honeybees are the smallest animal used in landmine detection. 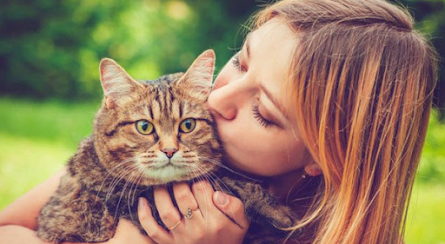 In recent time some people who own cats have said their pets possess extraordinary healing powers of all time. Well, that has not been proven scientifically beyond a reasonable doubt. But these cats do have the ability to detect when someone is sick.
Diseases cause chemical changes in the human body, and these incredible cats blessed with an acute sense of smell which they use to identify people who are sick are those who aren’t. They get their information from sensing changes in mood and behavior in human as well as in other animals.
They’ve been a case in a nursing home were a cat predicted at least 25 deaths. Oscar unlike other cats that are meant to be unfriendly by nature, showed a sudden affection toward several people who were close to death.
A study shows that cats can smell and sense organs going offline in a human body. However, you need not see a doctor if your cat suddenly sits in your lap. Yes, even the most independent and egoistic beings want affection from time to time. 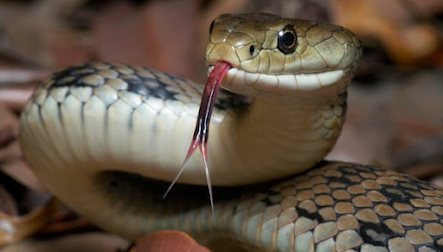 They have holes in their heads called pit organs. It allows snakes to easily detect infrared radiation emitted from warm bodies up to a distance of 1 meter approximately 3.3ft. The infrared serves as an extra sense, giving information about prey in dark places and helping in accurately striking their target. 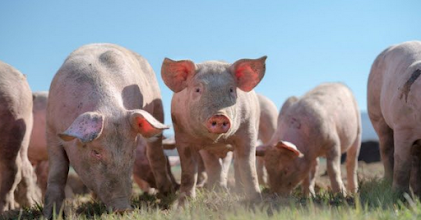 When it comes to incredible sense of smell Pigs are leading the way. They use their sense of smell to find truffles – an expensive food that is just around the corner. Those making research on pigs are came up with reason why they are good at finding fungus. These truffles have a huge amount of substance that synthesize in their testicles.
For boars who are on the move to breeding the substance is secreted in their saliva. And it tends to turn the head of their female especially that musky scent coming from their saliva foam. That alone is enough reason for pigs to go looking for fungus even 3 feet deep down earth surface.
For human the substance is produced from the male testicles and secreted in their sweat glands. Women aren’t left out as their urine also contains a bit of the chemical which why people seems to enjoy it and are will to pay anything. 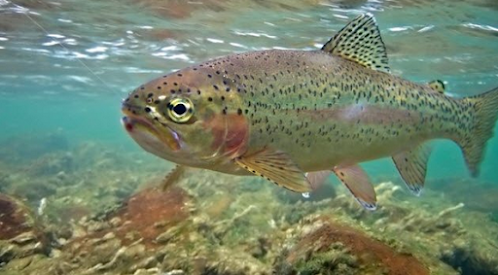 You can hardly find sunlight in the depths of some water sources, and we most likely can’t rely on eyesight in 656 feet below. Although, fishes don’t seem to have any issue with avoiding obstacles and whirlpools, following water flow and tracking prey.
Almost all species of fish has a flow sensor which help them in collecting information on the flow of water. Study from researchers shows that the sensor detects vibrations and movement within a large area of the environment. 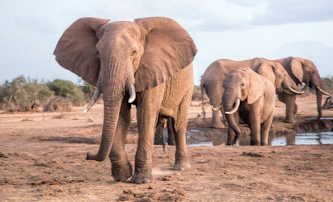 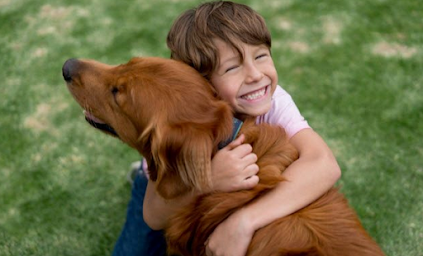 We live the for you to fill in what you think is incredible about dogs in the comment box below.